HomeNewsGoogler loads Ubuntu on an ARM-based Samsung Chromebook, gives solace to the...
NewsSoftware

Googler loads Ubuntu on an ARM-based Samsung Chromebook, gives solace to the offline among us 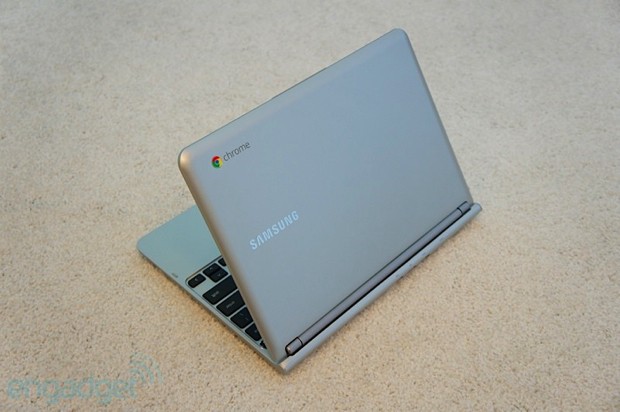 Samsung’s ARM-running Chromebook is barely out of the starting gate, and it’s already being tweaked to run without as much of an online dependency. By a Google employee, no less. Not content to rely solely on Chrome OS, Olof Johansson has loaded Ubuntu on the Chromebook by partitioning an SD card, mixing OS components and booting from USB. The technique unsurprisingly requires being more than a little comfortable with a Linux command line as well as playing fast and loose with the warranty. It also won’t be cheap or quick — commenters note that you’ll ideally have a partitioning-friendly SD card, and running a desktop OS from a slower kind of flash storage creates an inherent bottleneck. Anyone who likes the Chromebook’s $249 price, but isn’t as enraptured with the cloud as most of the team in Mountain View, might still want to try Johansson’s step-by-step process for themselves.

Googler loads Ubuntu on an ARM-based Samsung Chromebook, gives solace to the offline among us originally appeared on Engadget on Mon, 22 Oct 2012 23:28:00 EDT. Please see our terms for use of feeds.