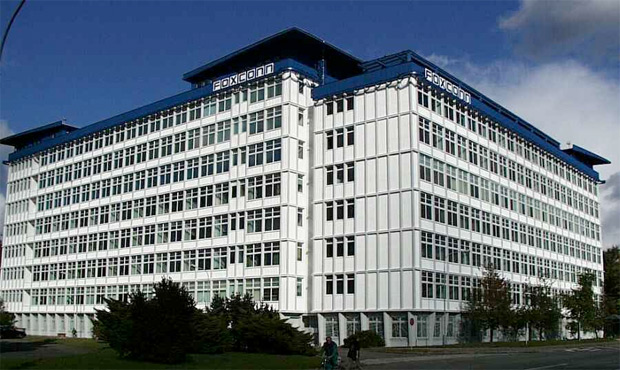 Foxconn has admitted that it employed underage interns in breach of China’s child labor laws. An internal investigation at its Yantai factory found some of the young trainees were aged 14- and 15-years old (16 being the legal minimum). In a statement received by CNET, the company advised that “this is not only a violation of China’s labor law, it is also a violation of Foxconn policy and immediate steps have been taken to return the interns in question to their educational institutions.” This comes as a further blow to the firm’s employment record, after recent riots breaking out and strikes over iPhone 5 quality standards. These interns were sent to the facility from schools, with Foxconn carrying out full investigations with the relevant educational bodies to try to work out how this was allowed to happen. The tech manufacturer has been keen to accept responsibility for its part in the situation, advising strong action will be taken against any full-time members of staff found to have played a part in the breach.

Foxconn admits child labor laws breached by use of underage interns originally appeared on Engadget on Tue, 16 Oct 2012 08:49:00 EDT. Please see our terms for use of feeds.