Though it seemed as though Apple had lost a battle against Samsung earlier this year with a ban of both the iPad and the iPhone in South Korea, an update has been made today by the court that the defending party will be able to keep items for sale pending appeal. This event is rather similar to the situation currently happening in the USA with the Samsung Galaxy Nexus, also placed back up for sale pending appeal in a completely Apple vs Samsung case. This case in South Korea had the iPhone 3GS, iPhone 4, iPad 1, and iPad 2 banned from sale due to Samsung connectivity patents. 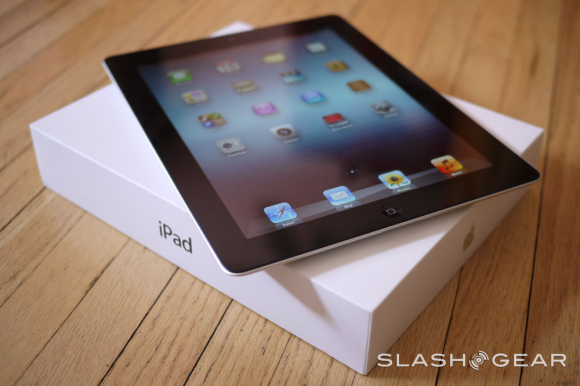 Oddly enough, several Samsung Galaxy devices remain banned from sale in South Korea because they’ve not sought appeals as Apple has. It is because an appeal has been sought by Apple in this case that they’re able to keep their devices up for sale in the country. The August 24th ruling in this case remains in place unless Samsung decides to take action as they have – so to speak – in the USA-based case.

Here in the USA, the case regards quite a few patens owned by Apple that Apple says Samsung crossed over with the Samsung Galaxy Nexus. This is just one of several devices that Apple successfully had banned over the past year inside the USA, another of them being the Samsung Galaxy Tab 10.1, another device that has been placed back on sale after a brief period of time this Summer.

Have a peek at the timeline below to see what’s been happening in this epic battle that’ll be going on for a long, long time. It’s this battle that Google’s own people feel will be the death of us all, you might like to know, and it’s certainly not something that we’re glad to see continue – nor is anyone not profiting from the experience, of course. Stay tuned for more device wars in the courtroom.

Apple wins iPhone and iPad delay of ban in South Korea is written by SlashGear.
© 2005 – 2012, SlashGear. All right reserved.