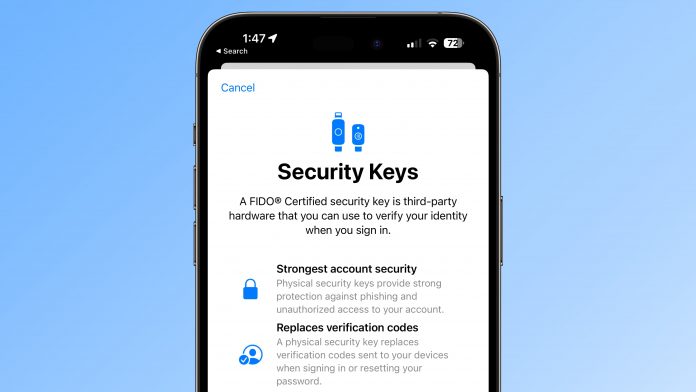 Apple today released iOS 16.3 and iPadOS 16.3 to the public after several weeks of testing, and while this is a more minor update, there are still some features that are worth knowing about.

Subscribe to the MacRumors YouTube channel for more videos.
In this guide, we’ve outlined all of the changes in the iOS 16.3 and iPadOS 16.3 updates.

Security Keys for Apple ID provide users with the option to add a third-party security key to their account, which will be needed for authentication when logging into a new device or otherwise accessing an ‌Apple ID‌. 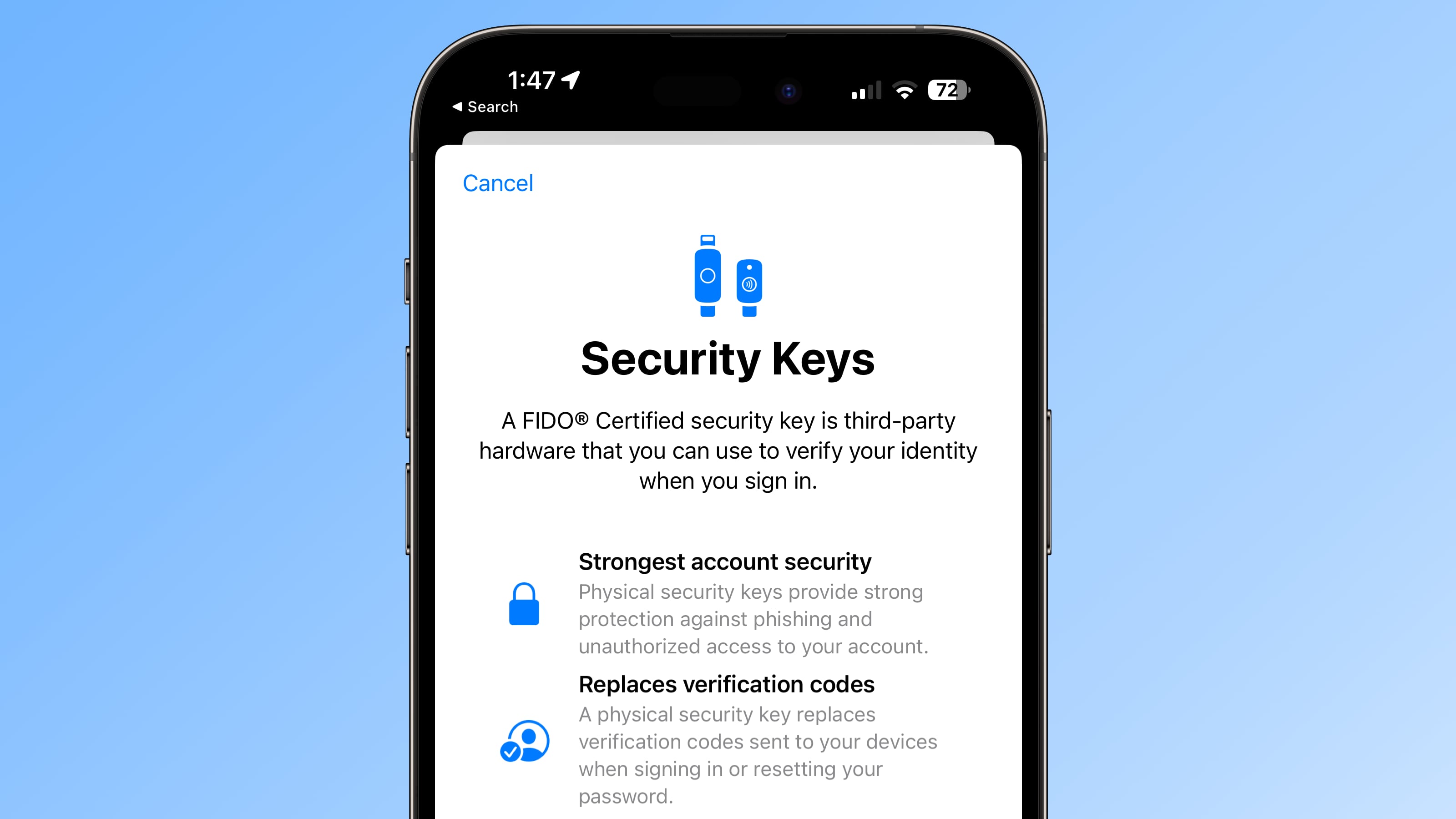 The Security Key is designed to replace the verification codes that are sent to Apple devices when logging into another device, which is the standard method of authentication that Apple uses. Apple says that physical security keys provide strong protection against phishing and unauthorized account access. 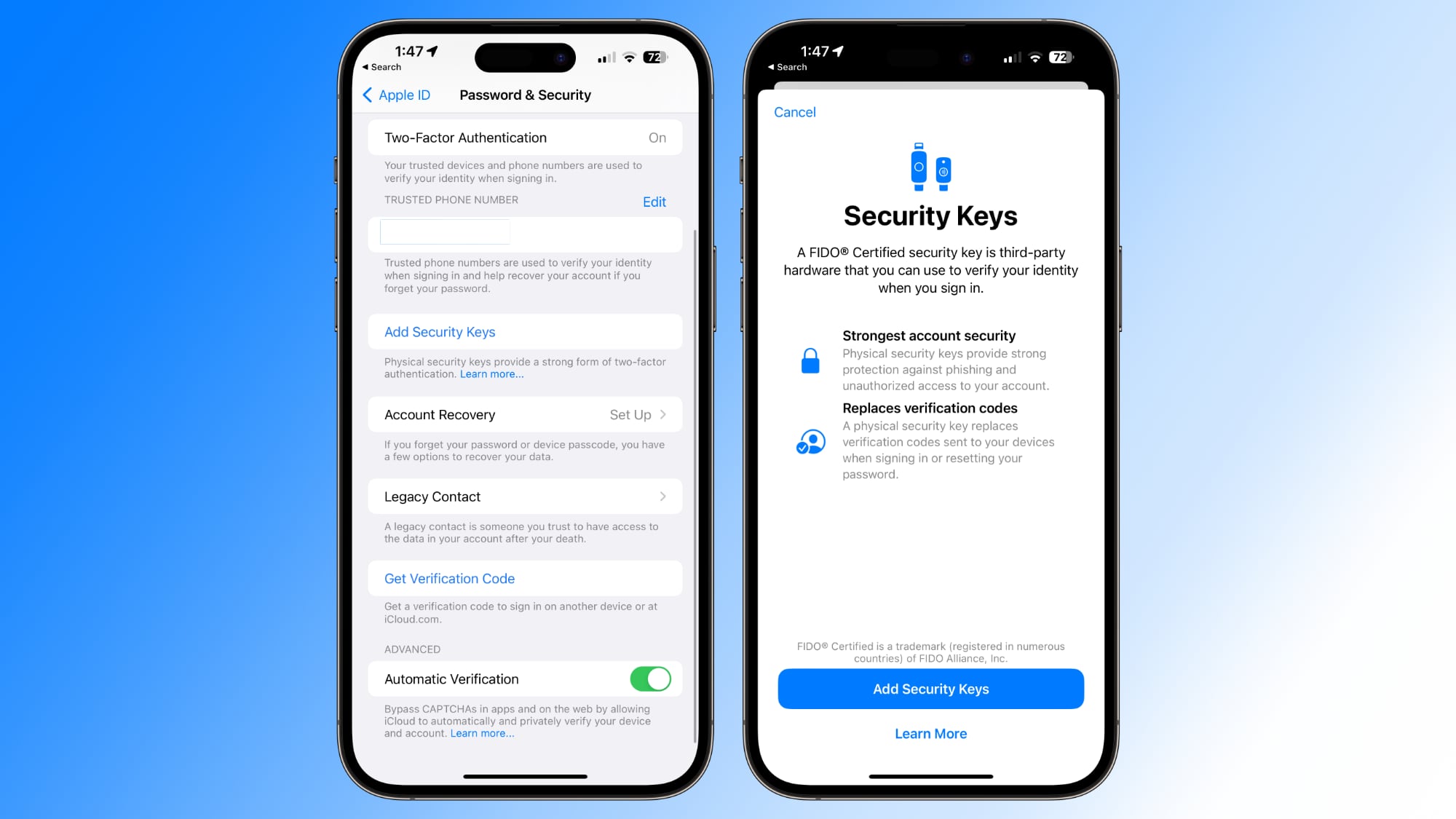 Security Keys can be set up on devices running iOS/iPadOS 16.3 by going to ‌Apple ID‌ > Security Keys and following the instructions. The iPhone, iPad, and Mac support FIDO Certified security keys such as the Yubikey.

Apple added a new Unity wallpaper that is designed to celebrate Black History Month, which takes place in February. 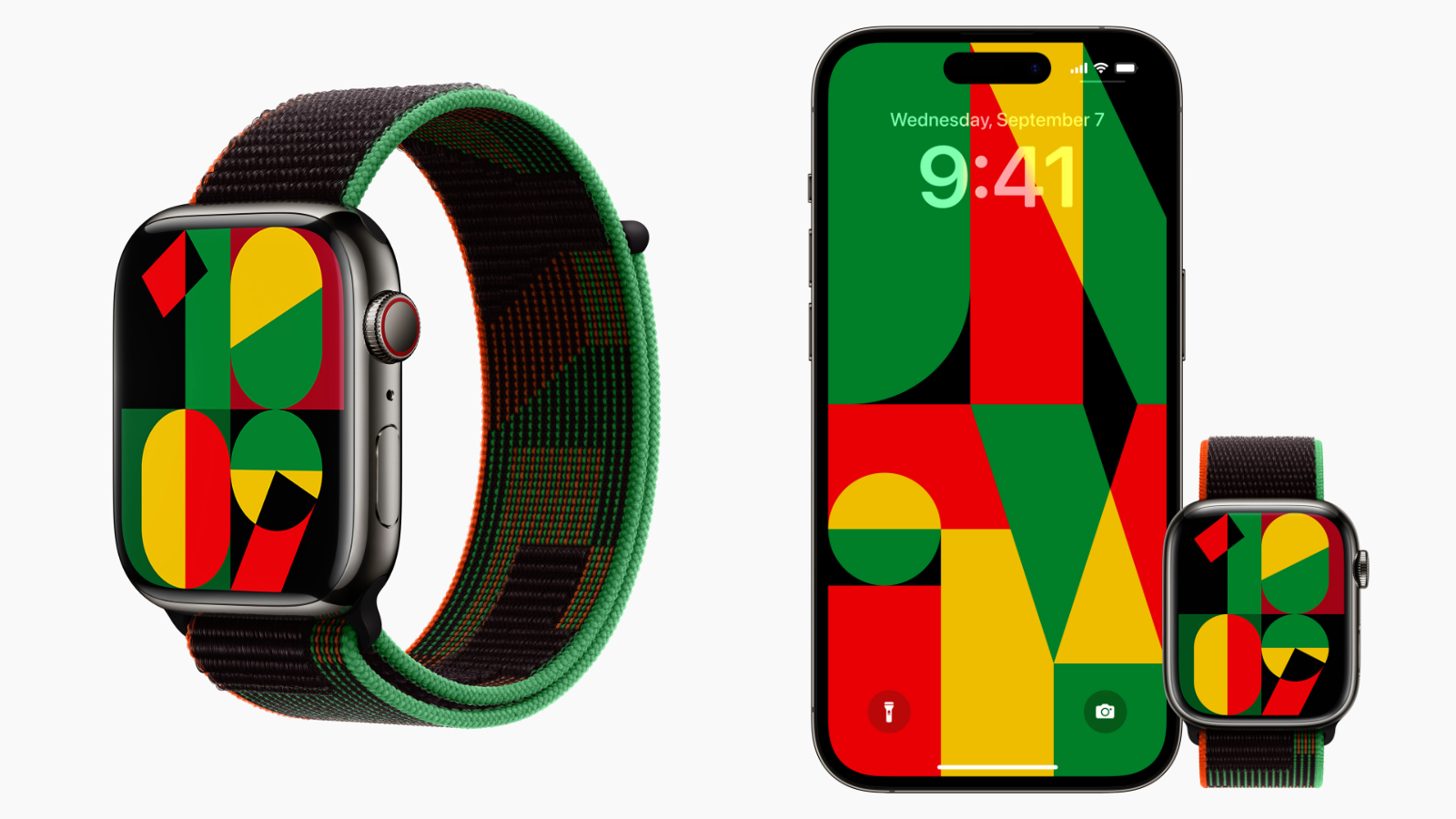 iOS 16.3 and iPadOS 16.3 add support for the second-generation HomePod that was introduced last week. The ‌HomePod‌ 2 is similar in size to the original ‌HomePod‌, but with a new touch interface, support for humidity and temperature sensing, Thread connectivity, a Ul chip, and more. 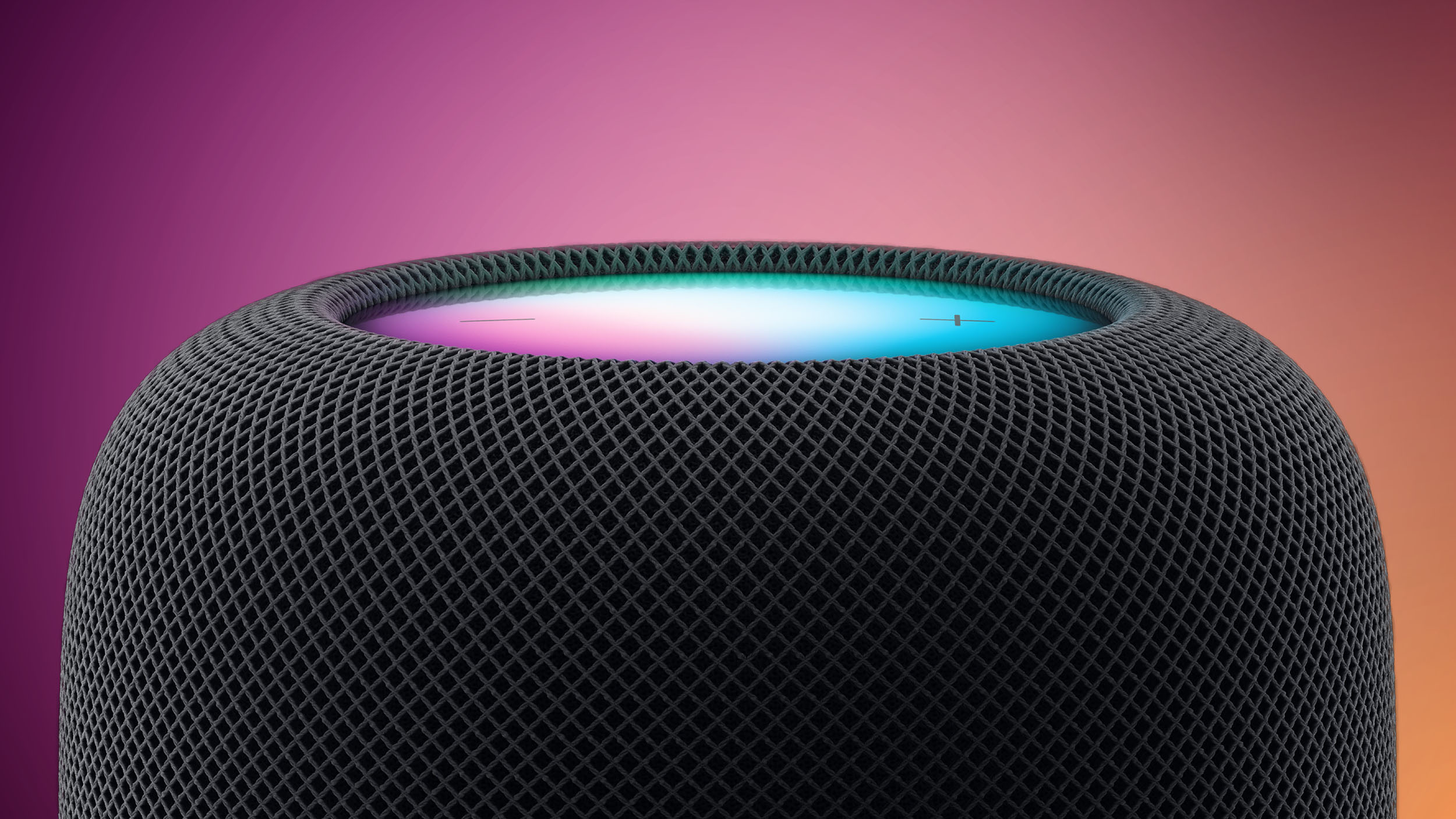 Emergency SOS has been updated to prevent accidental emergency calls. Calls can still be placed by holding down the side button along with either the up or down volume button, but now the buttons must be released in order to place the call. 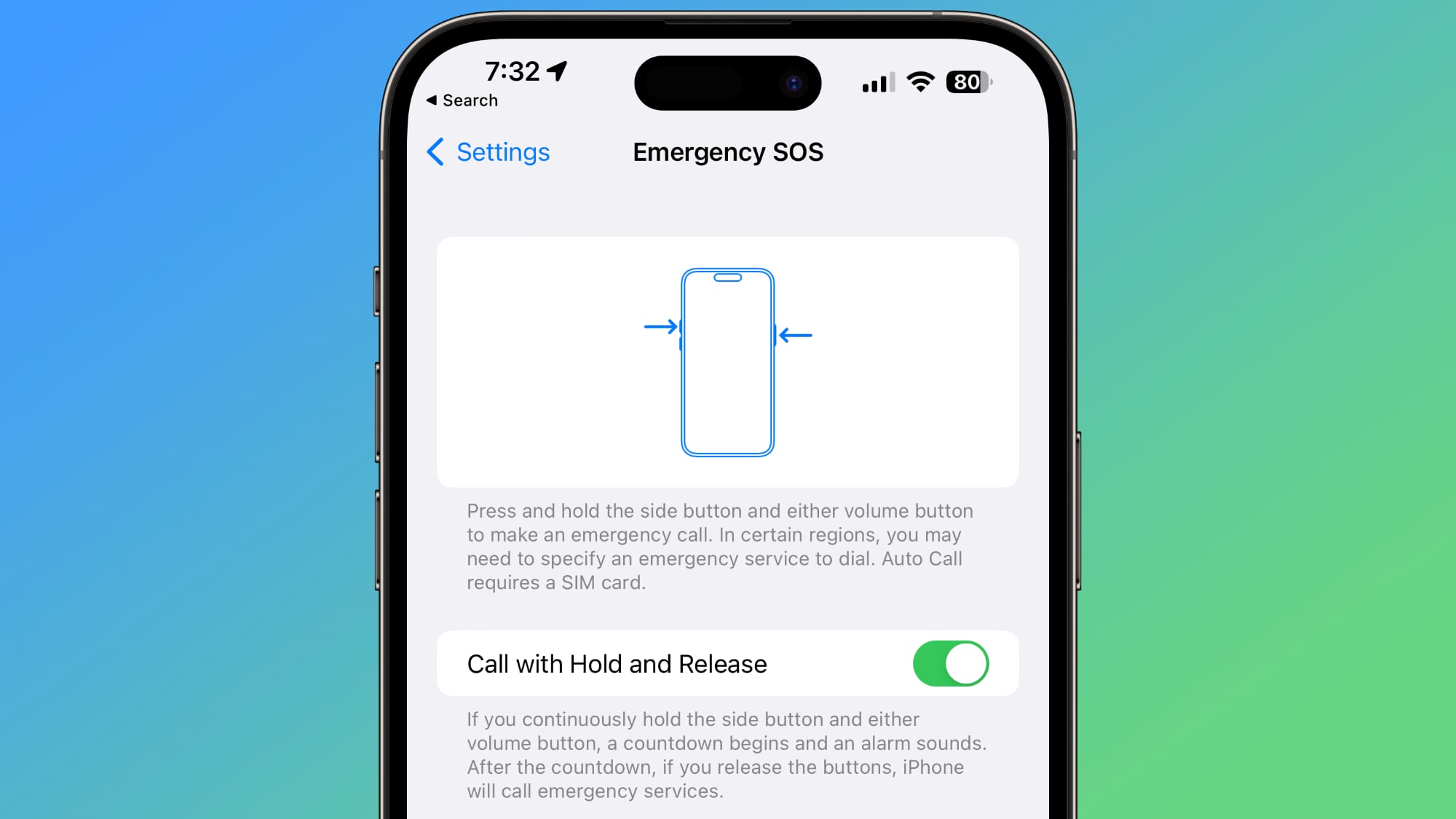 Prior to the change, simply pressing the buttons could activate Emergency SOS.

An issue that could cause horizontal lines to temporarily appear on the iPhone 14 Pro Max’s display when it is first woken has been addressed, and the lines should no longer show up. 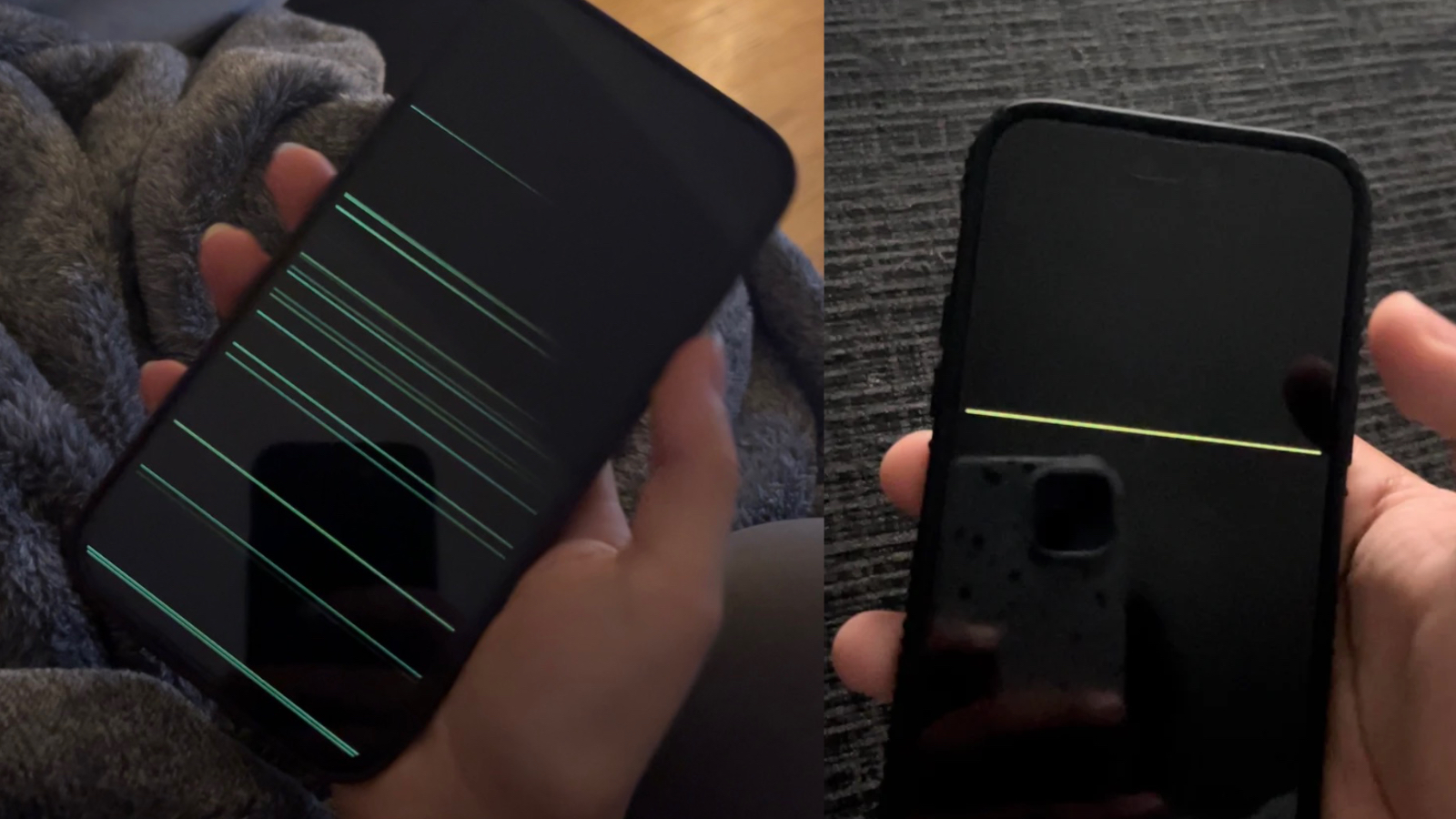 iOS 16.3 and iPadOS 16.3 address a number of bugs, including issues with Freeform, the Lock Screen, and Siri.

The iOS 16.3 and iPadOS 16.3 updates address a long list of security vulnerabilities with Safari, Weather, Mail, Screen Time, the kernel, and more.

Know of a new feature in iOS 16.3 that we left out? Let us know in the comments below.Related Roundups: iOS 16, iPadOS 16Related Forum: iOS 16
This article, “iOS 16.3 Features: Everything New in iOS 16.3” first appeared on MacRumors.com