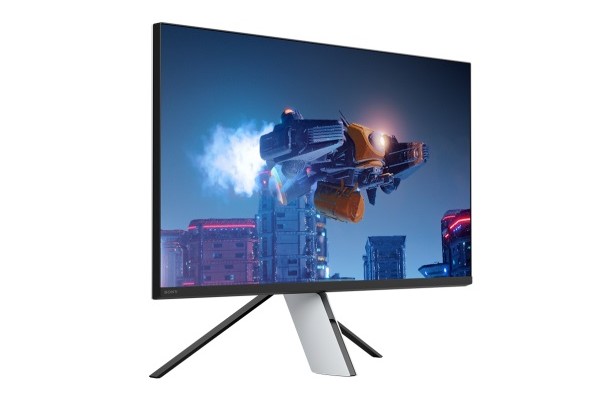 The latest gaming monitor in Sony’s InZone line is now available for $530.

The Sony InZone M3 gaming monitor is a more affordable version of the InZone M9 that was released in July 2022 for $900. The specs are also lower, with Sony swapping out the 4K resolution on the M9 for a Full HD resolution on the M3.

However, the cheaper monitor comes with a much higher 240Hz refresh rate and also supports a variable refresh rate between 24Hz and 240Hz. With the help of Nvidia G-Sync. it also supports much of the compatibility with gaming consoles and more seen on the M9 — including the Xbox Series X and S, the PlayStation 5, and PCs. These features are among those that made the InZone M9 popular among gamers.

Much like the more expensive model, the M3 also has a 27-inch display with a white-on-black design that makes it look like a gaming console. Some of the display specifications that likely lend to its much cheaper price include its lower maximum brightness of 400 nits. This monitor certainly definitely doesn’t have all local dimming zones that the M9 has.

Other display features include horizontal and vertical viewing angles of 178 degrees, an antiglare screen coating, a low blue light and flicker-free TÜV Rheinland certification, an auto-low latency mode, DisplayHDR 400 support for PCs, and support for HDR10 and HLG.

While it does not support 1440p natively, it can project the resolution via a PlayStation 5 connection.

The monitor also supports control of multiple PCs using the same mouse and keyboard with a KVM switch. There is also VESA support for wall mounting.