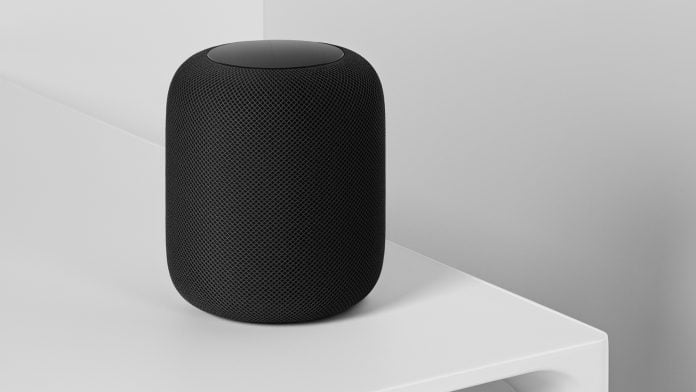 Apple discontinued the original HomePod in March 2021, reportedly due to lackluster sales, but the high-quality smart speaker still has many fans, and there have been rumors about the return of a new full-size HomePod for some time.

Gurman has previously said he does not expect the new HomePod to be “revolutionary,” but it will have a more competitive price, an updated touch control panel on the top, and the S8 chip from the latest Apple Watch models.

Apple analyst Ming-Chi Kuo has also said Apple has been working on an updated version of the HomePod that could come in the first quarter of 2023.