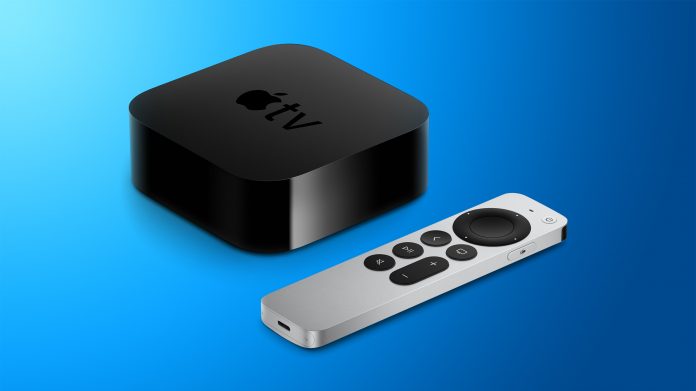 Apple today seeded the second beta of an upcoming tvOS 16.3 update to developers for testing purposes, with the beta coming nearly a month after the release of the first tvOS 16.3 beta.

Developers can download the tvOS 16.3 beta by downloading a profile onto the Apple TV using Xcode.

tvOS updates usually minor in scale, focusing on internal bug fixes and improvements rather than notable outward-facing changes. There is no word as of yet what’s included in the tvOS 16.3 update, and no features were found in the first beta.

Apple shares some information on tvOS releases in its tvOS support document, which is updated after each tvOS launch, but it does not provide details on betas.

Though we don’t often know what’s new in tvOS during the beta testing process, we let MacRumors readers know when new updates are available so those who are developers can download it upon release.Related Roundup: Apple TVBuyer’s Guide: Apple TV (Buy Now)Related Forum: Apple TV and Home Theater
This article, “Apple Seeds Second Beta of tvOS 16.3 to Developers” first appeared on MacRumors.com