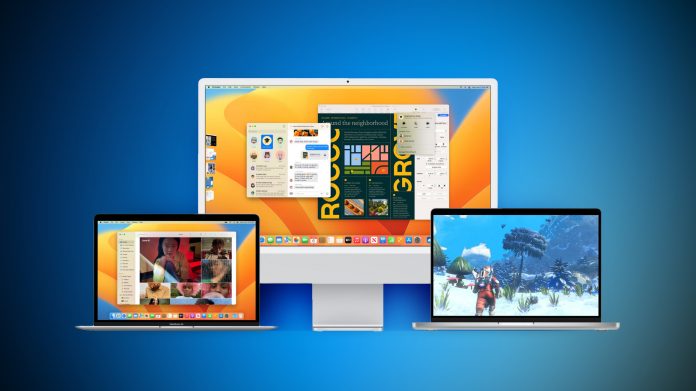 The ‌‌macOS Ventura‌‌ 13.2 update can be downloaded for free on all eligible Macs using the Software Update section of System Settings.

‌macOS Ventura‌ 13.2 also fixes a bug with Freeform and addresses an issue that could cause VoiceOver to stop offering audio feedback when typing. Apple’s release notes for the update are below.

This update introduces Security Keys for Apple ID, and includes other enhancements and bug fixes for your Mac.

Some features may not be available for all regions, or on all Apple devices. For detailed information about the security content of this update, please visit: https://support.apple.com/kb/HT201222

Additional information on all of the features available in ‌macOS Ventura‌ can be found in our dedicated roundup.