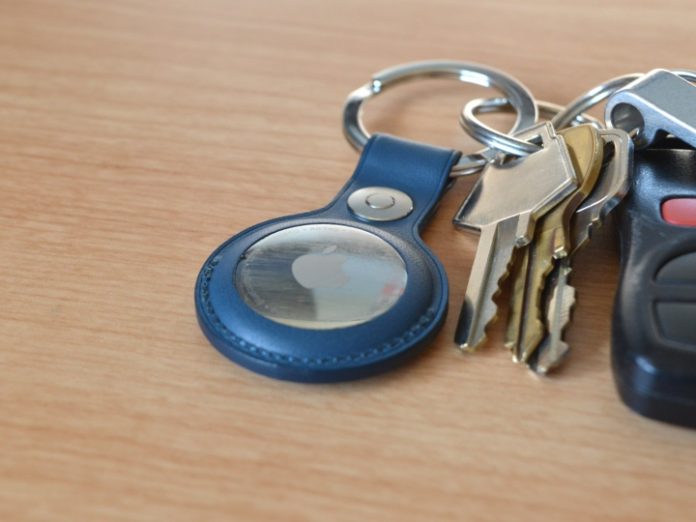 Apple is facing yet another lawsuit, but this one could very well define the future of AirTags. Two women who were victims of stalking using AirTags have filed a class-action lawsuit against Apple in a district court in Northern California. The plaintiffs cite incidents where former partners hid AirTags in a car wheel and a child’s backpack to track their whereabouts and harass them.

The ordeal is harrowing, but it’s not the first of its kind. Ever since AirTags went on sale, reports of stalking and using them to steal cars have been all over the internet. But this time, Apple has been dragged to court over a rather comprehensive set of charges.

Accusing Apple of gross negligence, the plaintiffs allege that the company rushed out a product without proper safeguards.

The design has also been lambasted as the trackers didn’t perform as expected, even though Apple claimed the AirTags are “stalker-proof.” The lawsuit mentions that “AirTag’s design defect was a substantial factor” in causing harm. To recall, AirTags weren’t initially loud enough, and after being flagged, Apple decided to bump up their sonic warning capability.

The claims against Apple

Among the 12 claims Apple faces, the plaintiffs allege Apple of breaching their privacy by geolocating them, violating state privacy laws, and fraudulent marketing to deceive the public that AirTags were safe. The lawsuit makes it clear that “each Plaintiff continues to be at risk of unwanted and unlawful tracking via an AirTag device.”

More importantly, the legal challenge is not merely about winning damages from Apple; it also seeks injunctive relief with measures such as Apple wiping the entire log of the plaintiff’s location data, and halting further tracking of them.

The plaintiffs claim that the safeguards put in place by Apple are “woefully inadequate.” Apple’s own safety updates in the past show that it was aware of the lapses and was actively trying to fix them as more abusive use cases pop up. The lawsuit also highlights the safety imbalance between iPhone users and those using an Android phone.

Stalking also isn’t prosecuted in the same fashion in all states, and in many cases, the victim gets little to nothing in terms of protection and legal backing. In a scenario like that, the onus falls on Apple to come up with safety precautions that can prevent such incidents from befalling people everywhere.

The scale of impact

The lawsuit goes against Apple is filed on behalf of the following “classes” of people:

That’s a huge subset of people. As of April this year, at least 150 reports have been filed where AirTags were allegedly misused for stalking. As for the net sales figures, Apple is reportedly targeting a global shipment of 35 million units, according to analyst Ming-Chi Kuo. So, how much does Apple standsto lose?

The lawsuit seeks “recovery of actual damages or $50, whichever is greater, discretionary treble damages up to $1,000, punitive damages.” The settlement amount will balloon depending on the number of class members that sign up to support the legal challenge.

Assuming it ends in a loss, Apple is more than capable of coughing up a few hundred- million dollars to save face, and it has done so multiple times in the past. But the bigger question is about the existence of AirTag as a category.

What this means for the future of AirTags

Depending on the outcome and whether states (where the victims live) pick up an individual fight over privacy and user safety against Apple, this could challenge the very existence of AirTags as a product category.

Apple is fiercely resilient at protecting an established product like iPhones and Macs against such legal challenges because they bring in billions of dollars each year. As for the AirTags, they are still in their first-generation phase. But the risks they have generated are far more serious, and not merely hypothetical.

It would be unwise to speculate that one legal challenge could spell the end for AirTags, but it can’t be ruled out in its entirety. If the cascade effect spills over to other states and more victims come forward with legal challenges, it just might happen. And let’s not rule out the possibility of inquiry by regulatory agencies that are increasingly looking into the state of Big Tech affairs under Federal Trade Commission chair Lina Khan.

Right now, Apple has multiple options on the table. Wave its magical engineering wand to fix all the flaws, recall millions of the sold units and replace them with better (read: safer) upgrades, or completely rethink its strategy for the next-gen AirTags. Irrespective of the outcome, this lawsuit will likely prove to be the litmus test for Apple’s coin-sized object tracker.