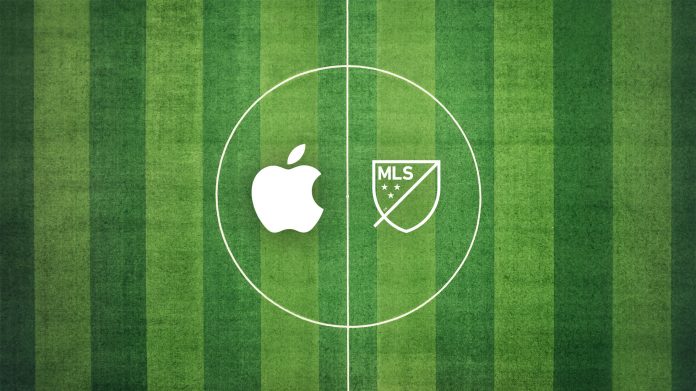 Major League Soccer today announced its 2023 regular season schedule, with every match to air live in the Apple TV app in over 100 countries, as part of a new 10-year partnership between the league and Apple. A subscription to MLS Season Pass is required for most matches, but Apple TV+ subscribers will be able to watch some matches for free.

Apple says the majority of matches in the 2023 season will be played on Saturdays and select Wednesdays, with 7:30 p.m. local start times. Select matches will also be available on Fox networks in the United States, and on TSN and RDS in Canada.

Apple’s press release lists highlights of the 2023 season schedule, including “MLS is Back” opening weekend matches on Saturday, February 25.