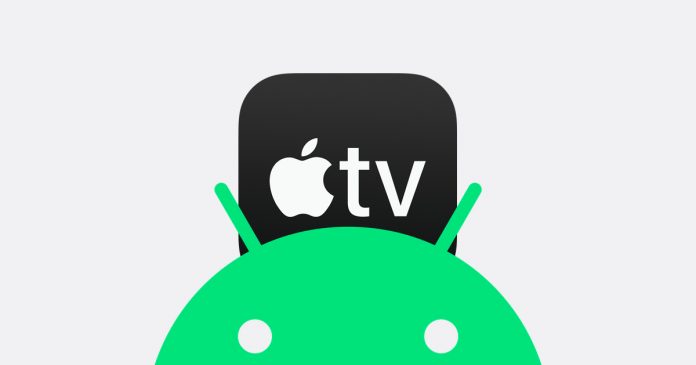 Apple plans to make its TV app available for Android smartphones, according to Twitter user ShrimpApplePro, who accurately leaked the iPhone 14 Pro’s Dynamic Island hardware design and the box for the device. The leaker claims Apple is testing the app internally and plans to release it soon, but they did not provide a specific timeframe.

With the Apple TV app, Android smartphone users would have a more convenient way to access the Apple TV+ streaming service, instead of having to rely on tv.apple.com on the web. In the Android ecosystem, the app is currently limited to streaming devices powered by the Android TV operating system, including the Chromecast with Google TV.

Other non-Apple devices with the Apple TV app include the PS4, PS5, Xbox One, Xbox Series S, Xbox Series X, Roku and Amazon Fire TV streaming sticks, Roku TVs, and select smart TVs from LG, Samsung, Sony, and Vizio. The app can be used to stream Apple TV+, buy or rent TV shows and movies from the iTunes Store, and more.