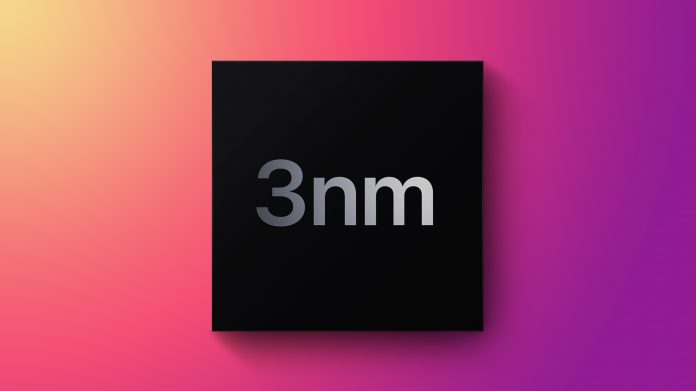 TSMC is producing the chips at its southern Taiwan campus, and TSMC chairman Mark Liu said that demand for the technology is “very strong.”

The 3-nanometer chips will offer improved performance over the current 5-nanometer chips but with 35 percent less power use. Apple could start adopting 3nm processors in 2023, as rumors suggest the A17 in the upcoming iPhone 15 Pro will use 3nm technology.

In the future, TSMC will manufacture 3nm chips at a U.S. plant that’s being built, with production to start in 2026. TSMC’s first U.S. plant in Arizona will start with manufacturing 4-nanometer chips when it opens in 2024. TSMC is also developing 2nm chip technology, with those cutting-edge chips set to be produced in Taiwan.Tag: TSMC
This article, “Apple Supplier TSMC Starts Mass Production on 3nm Chips” first appeared on MacRumors.com