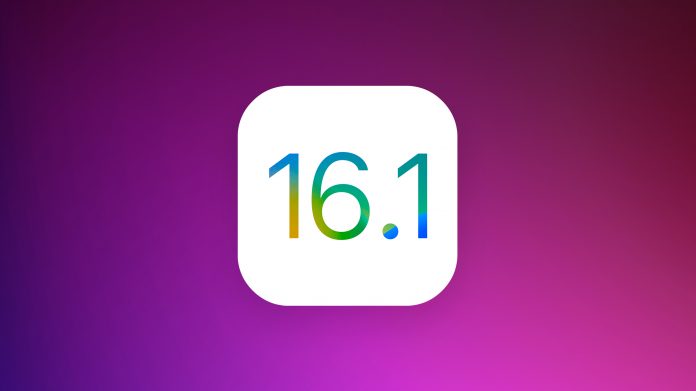 Apple routinely stops signing older versions of software updates after new releases come out in order to encourage customers to keep their operating systems up to date, so it is not unusual that the updates are no longer being signed.

iOS 16.1 was a major update that added support for iCloud Photo Library and Live Activities, while iOS 16.1.1 was a bug fix update.

iOS 16.1.2 will soon be replaced with iOS 16.2, a major update that is in testing and should launch next week. iOS 16.2 will introduce Advanced Data Protection for iCloud, the Freeform app, Apple Music Sing, and other new features.Related Roundups: iOS 16, iPadOS 16Related Forum: iOS 16
This article, “Apple Stops Signing iOS 16.1 and iOS 16.1.1 Following iOS 16.1.2 Launch” first appeared on MacRumors.com