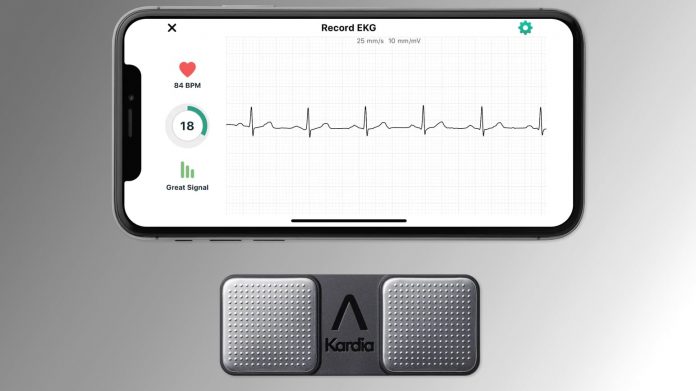 The United States Patent and Trademark Office’s Patent Trial and Appeal Board today invalidated a trio of AliveCor patents that AliveCor used in a complaint with the International Trade Commission, which is a win for Apple. The patents all related to heart rate monitoring technology used in AliveCor products.

In a statement to MacRumors Apple said that the decision confirms that the patents AliveCor used against Apple for its ITC injunction are invalid.

We appreciate the Patent Trial and Appeal Board’s careful consideration of these patents, which were found to be invalid. Apple’s teams work tirelessly to create products and services that empower users, including the industry-leading health, wellness and safety features we independently developed and incorporated into Apple Watch. Today’s decision confirms that the patents AliveCor asserted in the ITC against Apple are invalid.

When a patent is invalidated, it means there can be no infringement of the patent, which will factor in to the final ITC decision. The ITC will decide later in December whether there should be an import ban.