HomeNewsYou can save $170 on the Dyson Corrale straighteners today
News

You can save $170 on the Dyson Corrale straighteners today 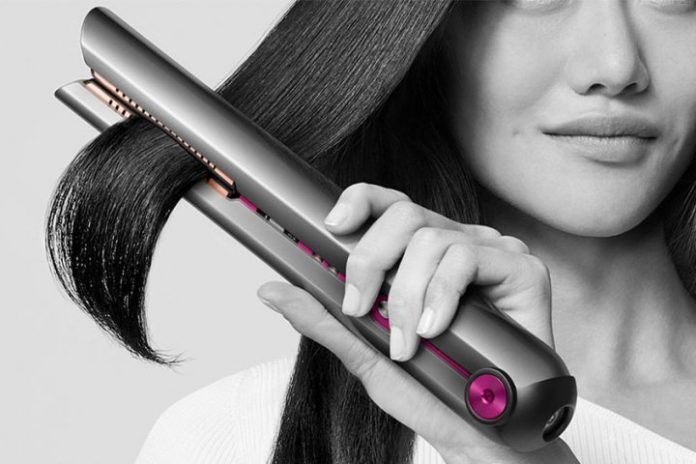 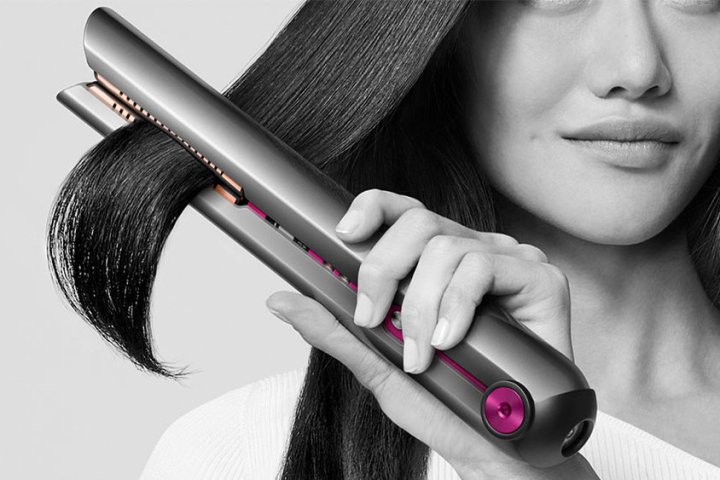 Dyson is mainly known for its bladeless fans and excellent vacuums, so you may be surprised to find out that they branch out into other products, such as hair straighteners. While this Dyson Corrale is usually pretty expensive, there are some great Black Friday deals, like this one from Amazon on a fully refurbished Corrale hair straightener that slashes the price to $450 from $499.

Why you should buy the Dyson Corrale

Now, right off the bat, we want to mention that this Dyson Corrale is as good as new. It’s refurbished directly by Amazon-vetted vendors and comes with a three-month guarantee, so even if something goes sideways, you’re safe! With that out of the way, where the Corrale shines is its ability to straighten your hair with fewer passes. It does that by eschewing the traditional uniform plates and using one that are designed to wrap around different sections of hair, which straightens wavy hair with a pass or two rather than several. It also has three different heat ranges to work with, as well as cool self-regulating technology that keeps the heat within the safe range for your hair.

Another interesting feature is the battery, which you don’t often see with hair straightener. It gives you about 30 minutes of charge, freeing you from cables and letting you walk around. Unfortunately, the downside is that the battery is big and heavy, making the whole thing weigh a whopping 4.76 pounds. That’s heavier than some laptops. The other issue is that it takes a while to charge — it reaches 90% in 40 minutes. If you run out of charge in the middle of what you’re doing, you’re forced to use the cord, which makes it even heavier. The weight and charging time aren’t necessarily  deal breakers, especially if you don’t think you’ll take longer than 30 minutes to straighten your hair.

Overall, the Dyson Corrale is all about compromises and what is most important to you, and that mainly is your hair health. It’s expensive, but luckily you can grab it for $449, which is $50 less than the usual price of $499 it goes for on Amazon.

You can save $170 on the Dyson Corrale straighteners today