HomeNewsThis Apple Watch is still at its Black Friday price of $149...
News 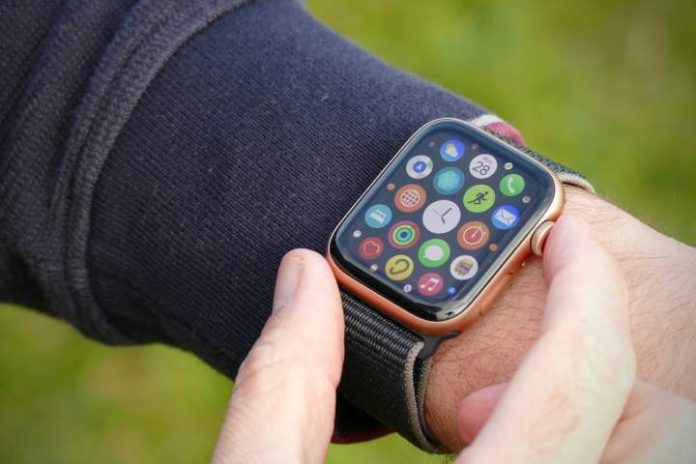 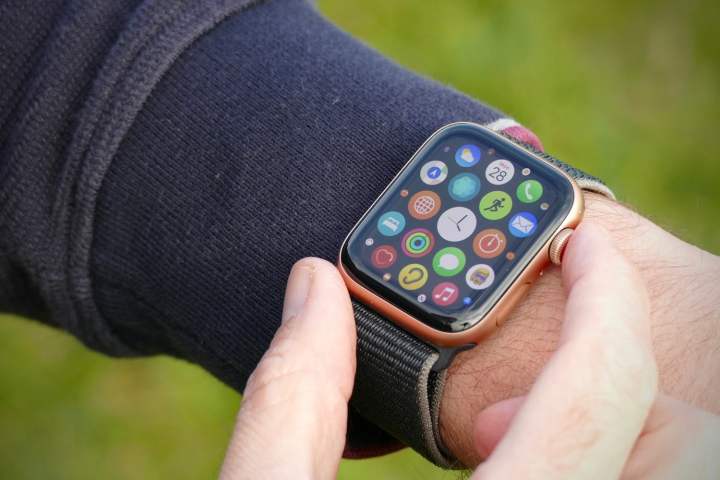 Black Friday is over, but we still have a weekend of deals and Cyber Monday to look forward to. Many Black Friday Apple Watch deals have ended or sold out, but Walmart is still selling the first-generation Apple Watch SE for $149, a $130 discount from its usual price of $279. Walmart is still marketing this as a Black Friday deal, so it will likely stick around until it sells out. Don’t be late to the party or you’ll miss out!

Why you should buy the Apple Watch SE (1st Gen)

The Apple Watch SE was considered the best overall watch for the average consumer back when it came out. Its concept was pretty simple: strip the mainline Apple Watch down to its most loved functions, and strip the price down along with it. Apple has since released an updated version of the SE, and if you want to know what you’re missing out on, you should compare the Apple Watch SE 2 vs the Apple Watch SE — the newer model is also on sale in the Apple Watch Cyber Monday deals. If price is your main concern, rest assured that the first-gen SE will still tic most of the boxes for a standard smartwatch.

First off, it’s a convenient extension of your smartphone, especially if you have an iPhone 6s or newer. You can get notifications and even calls straight to your wrist and answer them like Captain Kirk. You aren’t limited to just Apple apps either. Twitter, Microsoft Teams, and thousands of other third-party apps work seamlessly on the SE. You can use Apple Pay on it too, so you’ll rarely reach into your pockets or purse for anything.

The second big function of the Apple Watch SE is the fitness tracking. The watch it always monitoring your heart rate, but you don’t get the blood-oxygen levels or electrocardiogram with this model. It tracks your sleep too, and has a battery life of two days so you can wear it at night without charging it. Overall, the health metrics are slimmed down from the other models, but if you’re not an avid runner or cyclist, the basic sleep and fitness-tracking metrics will be enough for you.

The first-generation Apple Watch SE is still only $149 at Walmart, even though Black Friday is technically over. Grab it now to save $130, or risk it selling out over the weekend and Cyber Monday.

Facebook
Twitter
Pinterest
WhatsApp
Previous articleSamsung’s Galaxy Buds are an earsore, so check out this Cyber Monday sale on my favorite earbuds instead
Next articleHow to use Apple Numbers