Apple will pay $50M to settle the butterfly keyboard fiasco 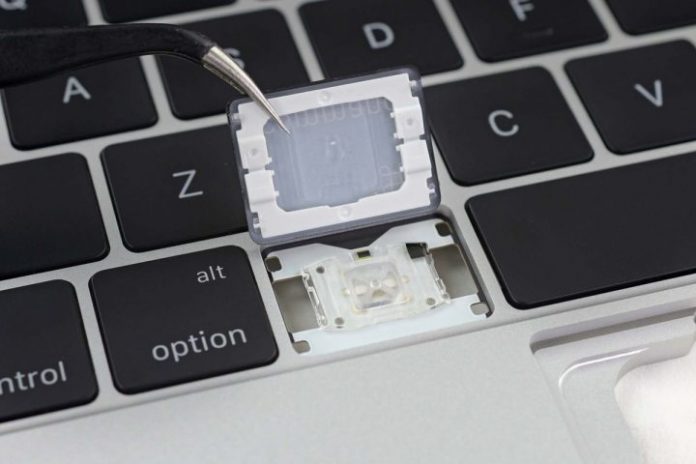 Years after Apple’s butterfly keyboards started acting up, it seems that the company is ready to settle.

Apple’s plan to pay $50 million to settle the class-action lawsuit has just received preliminary approval from a federal judge, pushing the case one step closer to its conclusion.

It’s been a long time coming. The class-action lawsuit over the butterfly keyboard found in the MacBook, MacBook Air, and MacBook Pro covers machines launched between 2015 and 2016. The lawsuit originated in 2018 and became a class-action lawsuit in 2021, and it involves customers from California, Florida, Michigan, New Jersey, Illinois, Washington, and New York.

Apple initially agreed to the $50 million settlement in July 2022. Now, the U.S. District Court for the Northern District of California moved the case forward by granting preliminary approval for the settlement. The order was signed by Judge Edward J. Davila. As Apple has previously agreed to this, it will be paying $50 million to settle — but not all of that money will go to class representatives.

According to MacRumors, $17 million will go toward attorney fees ($13.6 million), litigation costs ($2 million), and administration costs ($1.4 million). The remaining funds will be distributed among class members. The final amount for each member will depend on the number of repairs that had to be carried out. MacRumors states that up to $395 will be paid out to the owners of Macs who had to go through two or more top case replacements.

There’s no denying that $50 million is a hefty sum to pay out for a faulty keyboard, but Apple’s butterfly keyboard certainly had its problems. Thousands of people were unhappy with the keyboard, running into problems such as sticky keys and repeating keys, not to mention that just a bit of dust was enough to make the key fail entirely.

Although Apple followed up the complaints with a repair program in June 2018, the program only covered affected Macs for four years, and the replacement keyboard was still a butterfly keyboard — meaning that many users were soon right back where they started. Repeated keyboard replacements were not covered and many Mac owners were left unhappy, leading to the class-action lawsuit.

Ultimately, Apple tried three different ways to make the butterfly mechanism work, but they all failed. The company retired the keyboard entirely and started using scissor-switch keyboards, which are still in use to this day.