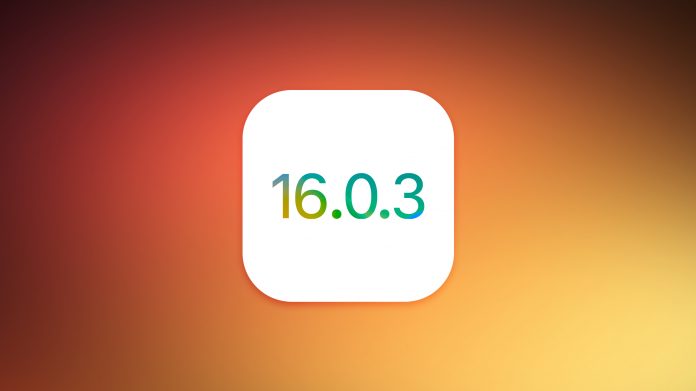 Apple routinely stops signing older versions of software updates after new releases come out in order to encourage customers to keep their operating systems up to date, so it is not unusual that iOS 16.0.3 is no longer being signed.

iOS 16.0.3 was a smaller bug fix update that addressed bugs that were plaguing the iPhone 14 and iPhone 14 Pro models.