It’s official: Apple needs to make a USB-C iPhone by 2024 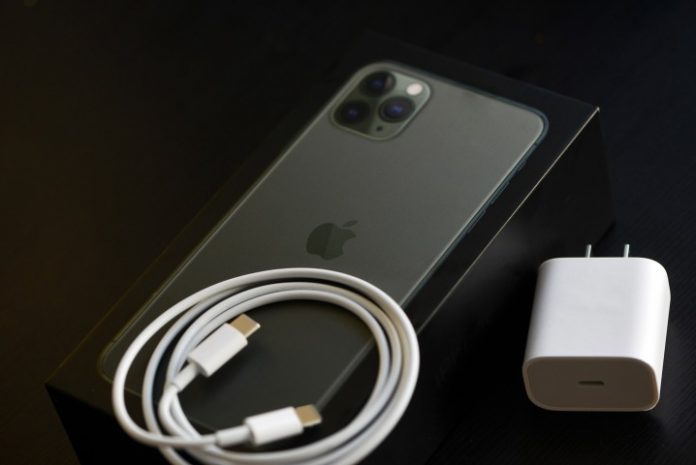 The European Parliament today approved a regulation that would mandate a common charger for all electronics sold in the bloc in a bid to reduce e-waste. These include smartphones and tablets. While most smartphones and tablets currently sold in the EU do use USB-C, one particular holdout has been Apple. With this new rule, the next iPhone (or the one after that) will have to ditch Lightning for USB-C, bringing it in line with the iPad Pro and Macbook lines.

While the law only applies in Europe, Apple would have to either design an iPhone specifically for Europe or adopt USB-C worldwide. It’s easy to see which path the company’s picking, especially with American and Indian politicians making similar legislative noises.

Parliament’s rapporteur Alex Agius Saliba (S&D, MT) said in a press release: “The common charger will finally become a reality in Europe. We have waited more than ten years for these rules, but we can finally leave the current plethora of chargers in the past. This future-proof law allows for the development of innovative charging solutions in the future, and it will benefit everyone – from frustrated consumers to our vulnerable environment. These are difficult times for politics, but we have shown that the EU has not run out of ideas or solutions to improve the lives of millions in Europe and inspire other parts of the world to follow suit.”

Apple’s iPhones have used the company’s proprietary lightning cables ever since the iPhone 5 was released in 2012. Apple used it on its iPads in the same year, before beginning a transition to USB-C for both iPads and MacBooks a few years ago. There are reports that Apple has been working on building out a truly wireless iPhone that would need neither Lightning nor USB-C, but it’s unclear if those will debut before the company switches to USB-C.

A further report claims that the company is already working on a USB-C iPhone. Not just a USB-C iPhone, but one with 256GB of storage as a base, a dual set of front cameras, and a revamped design in the iPhone 15 Ultra. An iPhone 15 Pro is also rumored to ship with USB-C but none of the other changes. Whatever the truth to those, the EU’s changes have been telegraphed for months, it only made sense for Apple to jump on board before it was pushed.