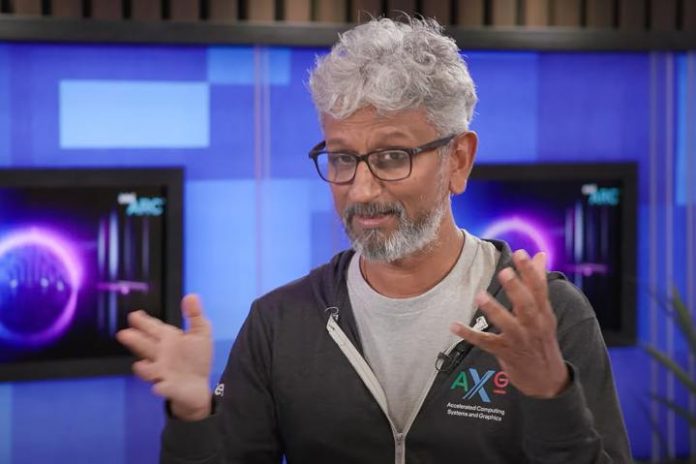 Intel Arc A770 and A750 graphics cards will be available to order on October 12, but Intel admitted it’s still struggling with drivers for DirectX games. Raja Koduri, Intel’s head of Accelerated Computing Systems and Graphics Group (AXG), discussed the challenges in a recent interview.

With reviews expected to start arriving today, the pressure is on Intel to either impress us with its recovery or rush to solve issues quickly. Intel has been creating graphics drivers for decades, but until this year, that has focused on integrated graphics built into the CPU, which come with much lower expectations. Koduri explained that the first generation of Arc GPUs was most difficult because programmers had to start with a completely new architecture. Pandemic challenges slowed development as well. Heading into the second generation it should be better.

With Intel’s latest Arc Alchemist GPUs on the market and new cards launching, there is a direct comparison to Nvidia and AMD graphics cards. We recently reported about Intel’s Arc GPUs struggling with a huge number of driver bugs. Some reviews were quite harsh, describing the Arc GPUs as the worst they’d ever tested, due to broken drivers.

Intel’s video about the difficulties of creating GPU drivers might be an effort to get ahead of what could be another round of bad reviews for the Intel Arc A770 and A750 GPUs. Reviews will begin appearing today, so we’ll soon know how much progress Intel has made on its software debugging and optimization.

Intel makes a point to say that its Arc Alchemist GPUs punch above their class, so it believes the hardware is ready to compete with Nvidia and AMD. The remaining challenge is to clean up the code, solve compatibility issues, and optimize for Direct X 11. In our own review, the Arc 77o and 750 scored some surprising wins when placed head-to-head against Nvidia and AMD GPUs in the same class, but also had a few driver issues that still need attention.