This Microsoft Teams exploit could leave your account vulnerable 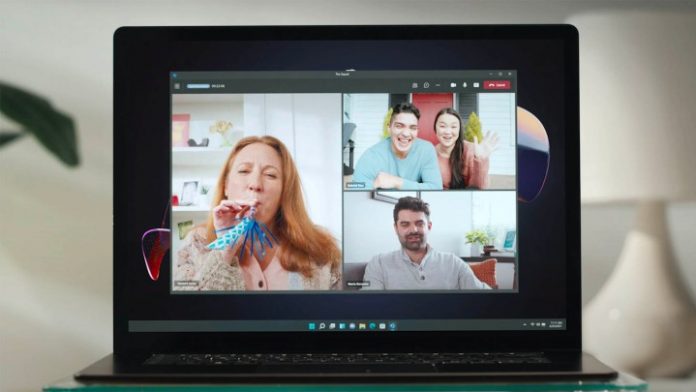 According to analysts from cybersecurity company Vectra, there’s a massive vulnerability within Microsoft Teams, and countless users could potentially be affected if hackers gets their hands on it.

The program has a flaw that makes it possible for attackers to steal the login credentials of users and log into their accounts. Unfortunately, Microsoft is not planning to patch this right now, so read on to make sure you’re staying safe from this unexpected Microsoft Teams issue.

This flaw, first discovered in August 2022, is pretty severe, but it’s also not too easy to execute. It applies to desktop versions of the Microsoft Teams software (so not the browser version) and affects users on Windows, Linux, and Mac.

It all comes down to the way Teams stores user authentication tokens — in clear text, without any extra protection. That would be disastrous if it didn’t rely on one key factor: An attacker needs to have local access to the system where Microsoft Teams is installed.

Connor Peoples, a researcher from Vectra, said that the threat lies deeper than just one account being compromised; it allows the attacker to hijack accounts that could potentially disrupt the operations of a whole organization.

“[Taking] control of critical seats — like a company’s Head of Engineering, CEO, or CFO — attackers can convince users to perform tasks damaging to the organization,” said Peoples in the report.

How does this all work? Bleeping Computer explained it in greater detail, but the short story is that Microsoft Teams is an Electron app and comes with all the elements required by any regular webpage, such as cookies and session strings. Electron doesn’t support file encryption or establishing protected locations, which is why the user credentials are not being protected as they should be.

During its research, Vectra found a file with access to user tokens in clear text. “Upon review, it was determined that these access tokens were active and not an accidental dump of a previous error. These access tokens gave us access to the Outlook and Skype APIs,” the company’s report said.

Even more data was found upon further research, including valid authentication tokens and account information. Vectra also found a way to exploit the app and was able to receive the tokens in its own chat window.

It’s concerning that this vulnerability is currently out there, but Microsoft doesn’t consider it a large enough threat to work on patching it as a priority. A Microsoft spokesperson told Bleeping Computer: “The technique described does not meet our bar for immediate servicing as it requires an attacker to first gain access to a target network. We appreciate Vectra Protect’s partnership in identifying and responsibly disclosing this issue and will consider addressing it in a future product release.”

In the meantime, if you’re worried about the security of your Teams account, a good idea is to switch to the browser version of Teams instead of the desktop client. Linux users, however, are advised to simply switch to a different app — especially because Microsoft is planning to stop supporting the Linux version of Teams by the end of this year.