This crypto scammer faces 40,000 years in jail for stealing $2B 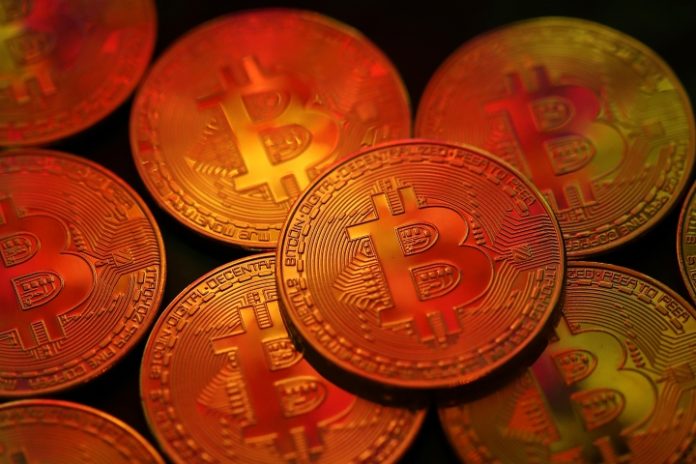 After a year on the run, a cryptocurrency exchange founder was just caught by the authorities. He faces so much jail time that it hardly even makes sense.

Faruk Fatih Özer was the founder of Thodex, a Turkish cryptocurrency exchange that was originally founded in 2017 and amassed around 700,000 users at its peak.

Cryptocurrency exchanges are rather popular in Turkey, even among those who wouldn’t normally engage in crypto trading. This is because Turkey’s native currency, the Turkish lira, has been on a steady decline over the past years. In order to protect their funds, many people in Turkey turn to crypto exchanges and look for something more stable to invest in. Unfortunately, in the case of Thodex, this turned out to be a terrible choice.

In April 2021, Thodex abruptly paused all trading, claiming that an outside investment forced it to pause its operations for up to five days. Özer then claimed that the company had to halt trading completely, citing cyberattacks as the cause. Despite the promise that customer funds would remain safe, for around 400,000 users, that simply was not the case. The users lost access to their accounts, and subsequently, their funds.

The Turkish police detained many of Thodex’s employees at that point, but Özer had already managed to flee to Albania, allegedly holding $2 billion taken out of the funds that belong to the company’s investors and clients. Turkish authorities made Özer the subject of an Interpol red notice, but despite the worldwide search, he was not located until over a year later.

Özer was found in the Albanian city of Vlorë. His identity was confirmed using biometric results. He is awaiting extradition back to Turkey, where he will face a hefty 40,000-year sentence for his crimes alongside other executives from Thodex.

No announcement has been made as to what happened with the money after the Thodex founder fled the country with it. Decrypt reports that Thodex transferred $125 million in Bitcoin to an exchange in the U.S. in what appeared to be a “cash out operation.” On the other hand, as early as 2021, a lawyer representing Thodex’s investors stated that the money had become irretrievable.

Whether the funds will be recovered or not, it’s clear that local authorities mean business and will pursue thousands of years of jail time for these crimes.