HomeNewsThese Awesome Photos of the Milky Way Were Taken on an iPhone...
News 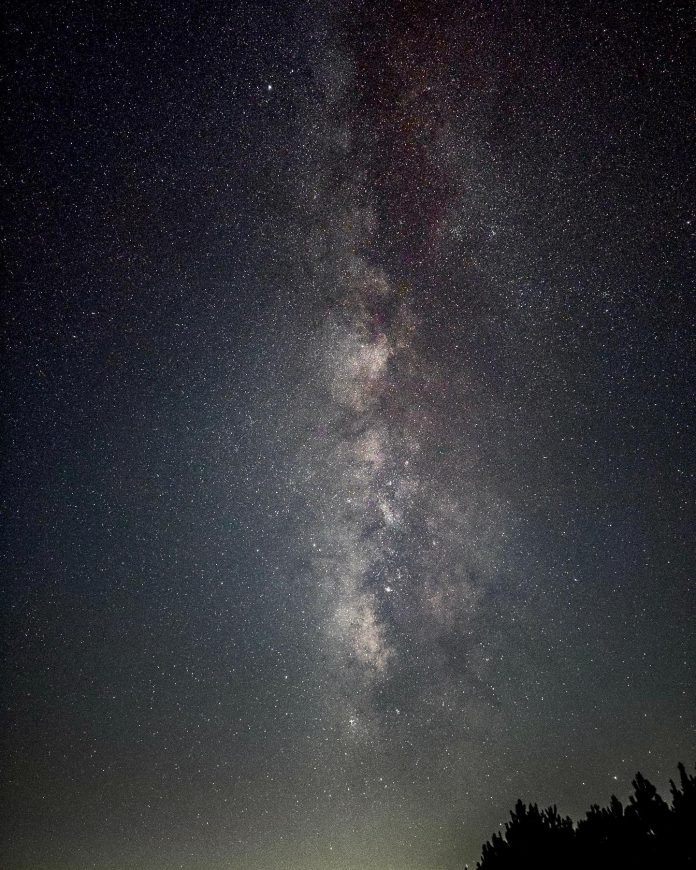 One iPhone 14 rumor that never panned out was some sort of astrophotography feature, but that hasn’t stopped users from showcasing just what the camera on iPhone 14 Pro models can do when pointed at the night sky.

These fantastic shots shared by MacRumors forum member ToddH were taken using an ‌iPhone 14 Pro‌ Max in Night Mode with the maximum available exposure time of 30 seconds in the Camera app.

Taken at ISO 12,500 and ISO 10,000 using the 12-megapixel setting (‌Night Mode‌ isn’t available when the 48-megapixel setting is on), the images were shot using Apple’s ProRAW format and then edited using the mobile version of Lightroom on the iPhone itself.

To get the shot, ToddH says he attached the ‌iPhone 14 Pro‌ Max to a tripod with a Skywatcher tracking device that moves in the opposite direction of the Earth’s rotation, making the sky appear still to the camera to avoid elongation and make the stars look pinpoint. 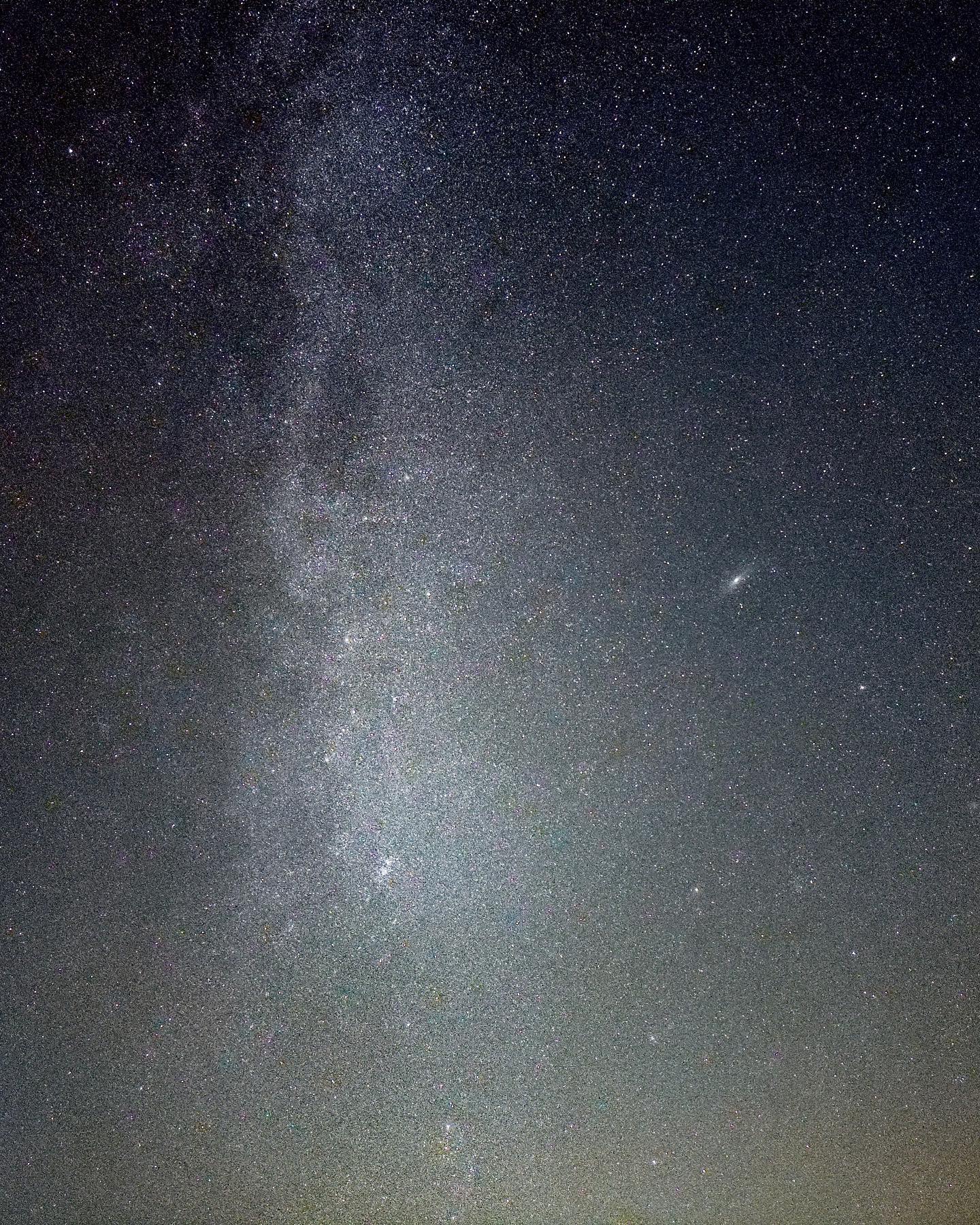 Like the iPhone 13 lineup last year, there was chatter prior to the announcement of the ‌iPhone 14‌ series that the new devices could offer a specific astrophotography feature – speculation that was further fanned by Apple’s choice of graphics to promote its “Far Out” media event. No such feature was forthcoming.

Other users have been sharing their own photos in the same discussion thread.Related Roundup: iPhone 14 ProTag: astrophotographyBuyer’s Guide: iPhone 14 Pro (Buy Now)Related Forum: iPhone
This article, “These Awesome Photos of the Milky Way Were Taken on an iPhone 14 Pro” first appeared on MacRumors.com