HomeNewsNvidia has an exciting announcement about the RTX 4000 GPUs
News

Nvidia has an exciting announcement about the RTX 4000 GPUs 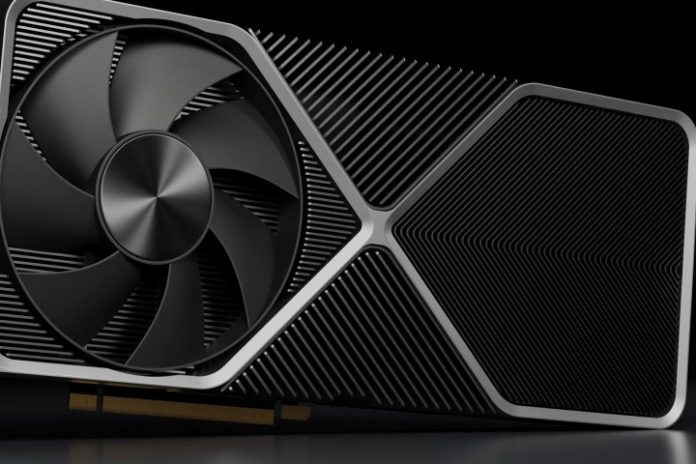 If you’ve been awaiting news about the upcoming Nvidia GeForce RTX 40-Series GPU lineup, it’s officially time to get excited. Nvidia has just announced that a “special broadcast” will take place on September 20.

“PC enthusiasts, don’t miss the GeForce Beyond special broadcast,” said Nvidia in its quick teaser, adding that this is an event you won’t want to miss. Here’s what’s happening and how you can tune in too.

While Nvidia doesn’t say it outright, it makes perfect sense for this to be the long-awaited RTX 4000 announcement. The company has hinted as much during a recent earnings call, where Nvidia CEO Jensen Huang said that we can expect to hear more about the next generation of GPUs “next month,” referring to September. This might still change, of course, but all signs point to it being the plan for now.

At 8 a.m. PT on September 20, Huang will present his GTC 2022 keynote. The keynote is said to revolve around Nvidia’s latest breakthroughs in gaming, content creation, and graphics technology. However, before the keynote actually begins, a special GeForce Beyond broadcast will take place. This is, presumably, when Nvidia will break the big news.

What to expect from Nvidia’s special announcement

It seems very likely, if not almost guaranteed, that Nvidia will use this broadcast to finally reveal more about its upcoming “Ada Lovelace” GPU lineup. This doesn’t mean that we’ll get to hear about the entire range, though.

The most likely GPU to lead the way is the flagship Nvidia GeForce RTX 4090, rumored to release ahead of its less powerful counterparts, the RTX 4080 and RTX 4070. Nvidia is almost certainly readying budget-friendly graphics cards too, but most rumors pinpoint the launch of these cheaper cards as early 2023. The graphics cards are expected to deliver a marked leap in performance, with some sources saying that they could even double it compared to the RTX 30-series.

There have also been whispers of a GPU that will allegedly be even more powerful than the RTX 4090. With a monstrous TBP that is said to be as high as 900 watts, this GPU could either be an RTX 4090 Ti or a Titan GPU if Nvidia chooses to bring that back.

It’s difficult to say just how much Nvidia will reveal on September 20, but an announcement of the initial wave of GPUs seems likely. Whether we learn the exact release dates and pricing remains to be seen.

How to watch the announcement

Anyone can watch the keynote live when it takes place on September 20. Nvidia will be streaming it on its GTC 2022 website, and it will also likely end up on YouTube closer to the date.

If you’re not able to watch it, don’t worry — we’ll keep you posted with all the latest news about Nvidia GPUs.