HomeSoftwareMicrosoft Word Free Trial: Get a month of service for free
Software

Microsoft Word Free Trial: Get a month of service for free 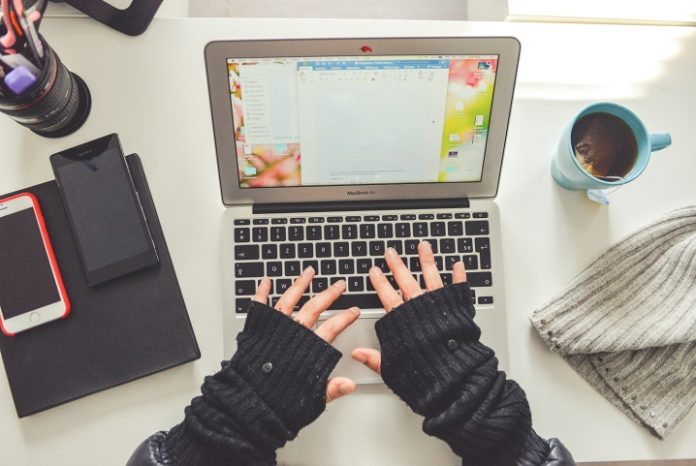 As a software company, Microsoft is responsible for more than just the Windows operating system. Microsoft also dominates the enterprise software space with its Office app suite, which is relied on by millions of professionals, students, and average folks around the world every single day. Perhaps the most-used Office app is Microsoft Word, a versatile and capable word processor that’s essential for typing and editing written documents, among other things (and there’s a lot of things you probably didn’t know you could do in Microsoft Word). Microsoft Office is paid software, however, and Word is no exception, so if you’re wondering if there’s a Microsoft Word free trial or any other way to get it for free, read on to find out.

Is there a Microsoft Word free trial?

Microsoft Word is actually part of the company’s wider Office app suite. Now known simply as Microsoft 365 (formerly Microsoft Office), Microsoft’s enterprise software is available in a number of different packages that are now subscription-based; the company has retired the older bundles that were available for a one-time payment. That means if you want a Microsoft Word free trial, you’ll need to sign up for the Microsoft 365 trial, which includes the Word app along with Excel, PowerPoint, Outlook, Teams, OneDrive, and Editor.

The good news is that the Microsoft 365 free trial gives you a month of service. That’s plenty of time to enjoy Microsoft Word for free, as well as to try out the rest of the Microsoft 365 apps so you can decide whether you want to pay for it after your trial period is up. You do need to provide your credit card information up front, though, and it’s of course up to you to cancel your subscription before the trial period is over if you don’t want to be billed the annual subscription rate.

Can you get Microsoft Word for free?

Sadly, there’s no way for most of us to get Microsoft Word without paying (outside of taking advantage of the Microsoft Word free trial via the above offer). Nevertheless, you might be able to get it for free through your school or workplace, so you may want to look into that and see if it’s available to you depending on your circumstances. Otherwise, grab the Microsoft 365 trial to get Microsoft Word free for one month, and then if you decide it’s worth paying for, take some time to look for any Microsoft Office deals that might be available to save you some money on your subscription.

Are there any Microsoft Word deals?

If you’ve used up your Microsoft Word trial and you’re ready to buy, you might want to actually cancel your subscription rather than let yourself be billed for the full retail price. Microsoft Office deals abound, with retailers like Amazon, Best Buy, Newegg, and others offering fairly frequent markdowns on Microsoft’s software suite. Typically, you’ll see savings of $10 to $30 on your first year of service for the Microsoft 365 Personal, Business, and Family suites. Other bargains to look out for include package deals that bundle Microsoft 365 with other software; it’s frequently bundled with security software from brands like McAfee, AVG, and Norton.