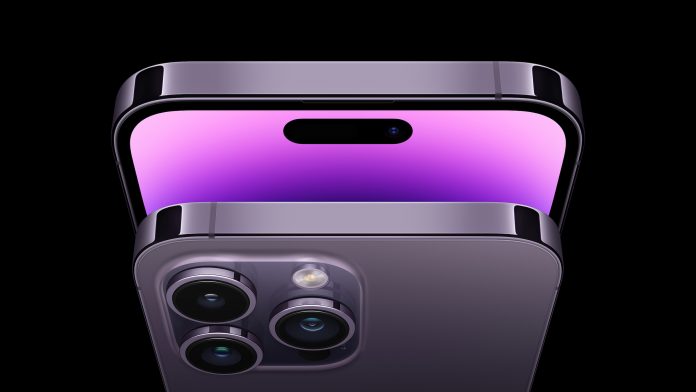 Writing in his latest Power On newsletter, Gurman said that for the ‌iPhone 15‌, Apple is planning a revamped design alongside USB-C and a potential name change. Apple could replace its “Pro Max” branding, which it started to use with the ‌iPhone‌ 11, with “Ultra,” according to Gurman.

Based on Apple’s current pattern, we can expect a revamped iPhone design next year, coinciding with a shift to USB-C and the potential of a new Ultra model replacing the Pro Max.

The shift to using “Ultra” branding for the highest-end ‌iPhone‌ would follow in the footsteps of naming decisions Apple has made recently. Most notably, the most rugged and extreme Apple Watch yet is named Apple Watch Ultra, while the most powerful Apple silicon chip to date is M1 Ultra.

Specific details for the ‌iPhone 15‌ are still rather scarce given its still one year away, but Apple is widely expected to shift to USB-C for next year’s iPhones. Additionally, rumors suggest that the hole-punch and pill-shaped cutouts, introduced with the iPhone 14 Pro, will trickle down to all models of the iPhone 15 lineup.