HomeNewsIn-Person E3 Gaming Expo to Be Held in June 2023, Will Apple...
News

In-Person E3 Gaming Expo to Be Held in June 2023, Will Apple Follow With WWDC? 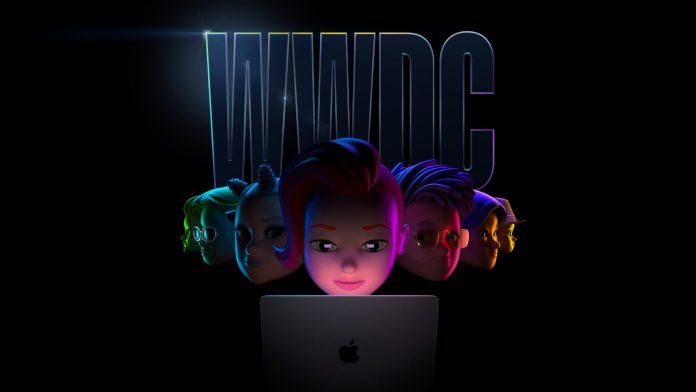 The popular E3 Gaming Expo is set to be held in person for the first time in three years, with the Entertainment Software Association today announcing the dates. E3 will take place from June 13 to June 16 at the Los Angeles Convention Center, and the return of one major in-person event suggests that we could also see other in-person 2023 events, including Apple’s Worldwide Developers Conference.

WWDC 2020 and WWDC 2021 were both digital-only events because of the COVID-19 pandemic and ongoing travel restrictions. WWDC 2022 was also hosted online, but there was an in-person viewing event for select developers and members of the media.

WWDC 2023 could see a full return to the in-person WWDC format from 2019 and before, and Apple has already signaled that it is ready to return to in-person events as restrictions have eased. The September “Far Out” event was hosted in the Steve Jobs Theater, and while it was pre-recorded, there was a full media audience in attendance.

Prior to 2020, the Worldwide Developers Conference was an in-person event hosted at the San Jose Convention Center. Approximately 5,000 developers were invited to attend, with Apple using a lottery system to choose attendees because of demand. Apple charged $1,500 for tickets for WWDC.

The online format used in 2020 and 2021 was entirely free and it was open to all developers around the world. Apple’s online WWDC has worked well for providing access to sessions and labs to a greater number of developers, so exactly what next year’s event will look like remains to be seen.

It is likely that Apple will host some kind of in-person WWDC event, but we could continue to see a more robust online component that provides vital resources to all developers, even those who may be unable to attend in person.

Apple won’t announce WWDC 2023 plans until next year. WWDC 2022 was announced in late May, but Apple could make an earlier announcement in 2023 if there’s an in-person component to allow developers time to purchase tickets and travel accommodations.

WWDC is often held during the first week of June, so we could see next year’s event held from June 5 to June 9 if Apple once again opts for an early June timeframe.Tag: WWDCRelated Forum: Apple, Inc and Tech Industry
This article, “In-Person E3 Gaming Expo to Be Held in June 2023, Will Apple Follow With WWDC?” first appeared on MacRumors.com

In-Person E3 Gaming Expo to Be Held in June 2023, Will Apple Follow With WWDC?