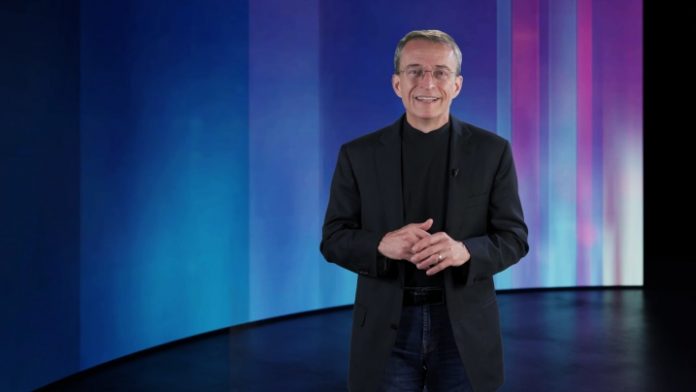 The upcoming CPU showdown between Intel and AMD is nearly here as Intel is rumored to announce its next-generation Raptor Lake CPUs in just a few short days. Here’s how you can watch Intel’s event live and what to expect.

How to watch the Intel 13th-gen Raptor Lake launch

Intel CEO Pat Gelsinger will deliver the Intel Innovation 2022 keynote alongside the company’s CTO Greg Lavender and Landing AI CEO Dr. Andrew Ng. The presentation starts at 9 a.m. PT on Tuesday, September 27, and it will be streamed on Intel’s own Innovation 2022 webpage.

While the focus of Innovation 2022 is on Tuesday’s keynote, there are other parts of the show to watch. There’s another keynote on Wednesday, September 28, that will be delivered by Lavender and then another keynote from Ng. The presentations on both days also have a pre- and post-show, with each lasting for half an hour. We expect the most interesting announcements will happen Tuesday, and although we’re not entirely sure what might be announced Wednesday, it might not be particularly exciting.

There are also developer sessions, workshops, and labs available to those who have registered for the in-person event. You don’t need to register to watch the stream, however.

What to expect from the Intel 13th-gen Raptor Lake launch

Intel is almost certainly going to unveil its much-anticipated 13th-gen CPUs based on Raptor Lake, though it’s important to note that Intel hasn’t confirmed we’ll see Raptor Lake during the presentation. Intel hasn’t talked much about Raptor Lake this year other than confirming it would be at least 10% faster than 12th-gen Alder Lake CPUs and that it would be available later this year.

That being said, we can probably guess what these CPUs might look like thanks to a plethora of leaks. Intel even revealed the most important specifications of three 13th-gen CPUs that we expect will be some of the most popular this generation: the flagship Core i9-13900K, the high-end Intel Core i7-13700K, and the midrange Intel Core i5-13600K.

The biggest change we’re seeing this generation are the core counts. Leaks say Intel is adding lots of extra efficiency (or E) cores to its CPUs, which can help in multi-threaded workloads but not much else. In order to improve single-threaded performance as well as multi-threaded performance, Intel is also said to be pushing up the clock speeds to the point where we might even see 6GHz on overclocked chips.

We also expect that Raptor Lake CPUs will have more L2 and L3 cache than 12th Gen Alder Lake CPUs, which is generally helpful for increasing performance, particularly in games.

Ryzen 7000 (which just so happens to launch on September 27) is Intel’s main competition, and the outlook doesn’t look great for the blue team. Don’t count 13th Gen out yet though; Intel can certainly make do with what it has, even if that means 13th Gen won’t be a power efficiency champion.

It’s also possible we might see the official launch for Intel’s Arc Alchemist GPUs, which have taken an unbelievably long time to come to market after being revealed several months ago. Intel already disclosed the specifications of its planned Arc lineup earlier this month; the only thing we don’t know about these GPUs is the launch date.