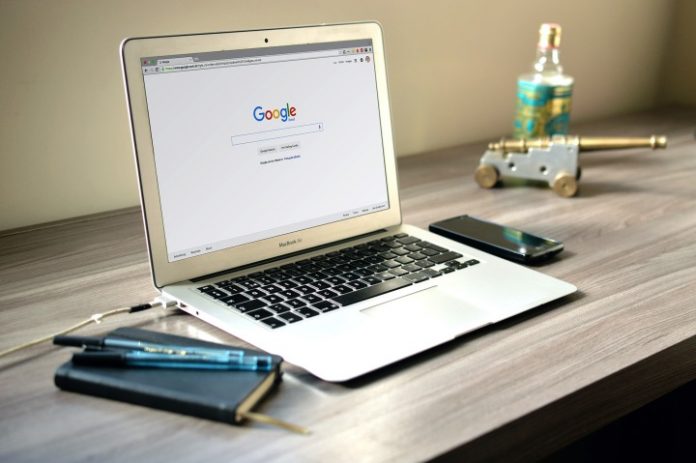 Google has just released a new version of Chrome, and it’s crucial that you get your browser updated as soon as possible.

The patch was deployed to fix a major zero-day security flaw that could potentially pose a risk to your device. The latest update is now available for Windows, Mac, and Linux — here’s how to make sure your browser is safe.

The vulnerability, now referred to as CVE-2022-3075, was discovered by an anonymous security researcher and reported straight to Google. It was caused by sub-par data validation in Mojo, which is a collection of runtime libraries. Google doesn’t say much beyond that, and that makes sense — the vulnerability is still out in the wild, so it’s better to not make the exact details public just yet.

What we do know is that the vulnerability was assigned a high priority level, which means that it could potentially be dangerous if abused. Suffice it to say that it’s better if you update your browser right now.

Although Google is keeping the information close right now, this is an active vulnerability, and once spotted, it could be taken advantage of on devices that haven’t downloaded the latest patch. The patch, said to fix the problem, is included in version 105.0.5195.102 of Google Chrome. Google predicts that it might take a few days or even weeks until the entire user base receives automatic access to the new fix.

How to stay safe

Your browser should download the update automatically the next time you open it. If you want to double-check and make sure you’re up to date, open up your Chrome Menu and then follow this path: Help -> About Google Chrome. Alternatively, you can simply type “Update Chrome” into the address bar and then click the result that pops up below your search, before you even confirm it.

You will be asked to re-launch the browser once the update has been downloaded. If it’s not available to you yet, make sure to check back shortly, as Google will be rolling it out to more and more users.

Google Chrome continues to be a popular target for various cyberattacks and exploits. It’s not even just the browser itself that is often targeted, but its extensions, too. To that end, make sure to only download and use extensions from reputable companies, and don’t be too quick to stack too many of them at once. We have a list of some of the best Chrome extensions if you want to pick out the ones that are trustworthy.

Facebook
Twitter
Pinterest
WhatsApp
Previous article6 weeks in, can the Nothing Phone 1 still light up our life?
Next articleGoogle confirms Pixel 7 and Pixel Watch event for October 6
- Advertisment -