HomeNewsApple’s A17 chip could have a huge 3nm upgrade, but only for...
News

Apple’s A17 chip could have a huge 3nm upgrade, but only for some iPhones 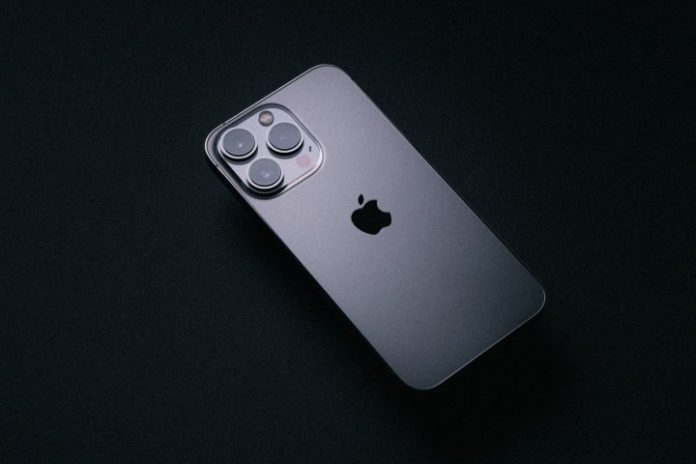 With the introduction of new smartphones at the Far Out event earlier this month, Apple set the stage for a nasty surprise. The company kept the next-generation A16 Bionic processor limited to the pricier iPhone 14 Pro models, while the vanilla iPhone 14 was restricted to the same A15 Bionic chip as the iPhone 13 quartet. If you felt stung by the controversial product decision, there’s more bad news.

According to Nikkei Asia, Apple has locked TSMC’s upgraded 3nm fabrication technology for designing the next-gen A17 Bionic. Work on the next-gen A-series processor has already begun at Apple, but once again, the upgraded smartphone chip will be limited to only the Pro models in the iPhone 15 series that will debut a year from now.

“The A17 will be used in the premium entry in the iPhone lineup slated for release in 2023,” the report claims, citing sources familiar with TSMC’s plans. The Taiwanese chipmaker is scheduled to kickstart operations of its 3nm chip fabrication process called N3 later this month, but the updated iteration, dubbed N3E, is slated to enter mass production in the second half of 2023.

The N3E lithography process is touted to yield higher performance gain, better efficiency, and cost savings as well. In addition to serving as the foundation for A17 Bionic, TSMC’s N3E tech will also be deployed for manufacturing the M3 silicon destined for next-gen Mac hardware. Interestingly, iPads powered by M3 chip are said to be in the pipeline for next year.

At the moment, Apple’s best mobile chipset – the A16 Bionic – is based on TSMC’s 4nm process, while the M2 silicon relies on the 5nm process. It is hard to predict exactly what 3nm-based iPhone chips will bring to the table, but one can safely assume that a performance gain of around 10% to 15% will greet iPhone shoppers next year. Plus, higher power efficiency is also certain.

iPhones don’t come cheap, and when you’re paying north of $800, it is only natural to expect a faster and more efficient chip powering the phone. Apple appears to be going in the opposite direction by keeping non-Pro iPhones locked to an older-generation processor. But the policy makes a bit of sense, too.

By saving on the costs of a next-gen processor, Apple can pass on those benefits to making upgrades in other departments, such as camera hardware, display technology, or battery and charging systems.

Plus, if it comes as any consolation, even a generation-old smartphone processor from Apple is powerful enough to surpass the latest-generation chips from Qualcomm, Samsung, and (more recently) Google.

This isn’t the first time that we’ve heard about Apple taking a two-lane approach for chip upgrades on future iPhones. TFI Securities analyst Ming-Chi Kuo recently predicted that just like the iPhone 14, the iPhone 15 will likely miss out on a processor upgrade next year. It looks like this is the new “new” for Apple’s smartphone strategy, and it is going to stay that way for at least the next few years.

Facebook
Twitter
Pinterest
WhatsApp
Previous articleOur phones are more addictive than ever — is there a way back?
Next articleApple’s A17 chip could have a huge 3nm upgrade, but only for some iPhones
- Advertisment -