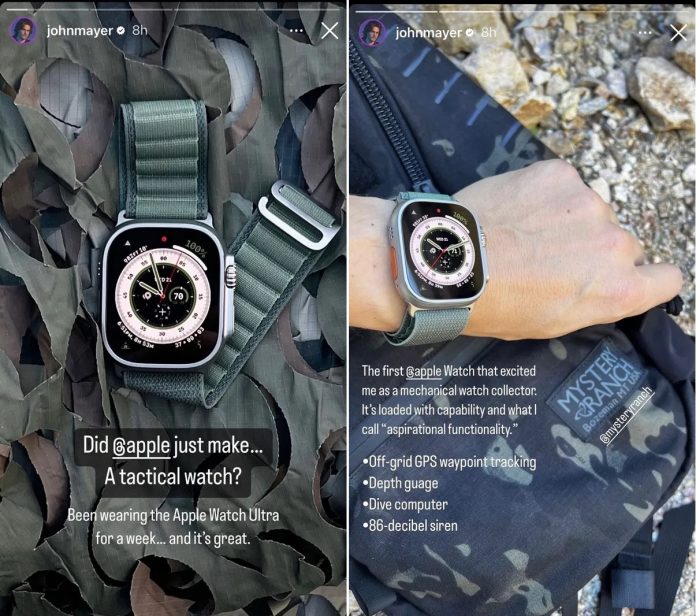 Apple Watch Ultra has been endorsed by American musician and famous watch collector John Mayer, who has been showing off the new device on his Instagram account.

“Been wearing the ‌Apple Watch Ultra‌ for a week… and it’s great,” writes Mayer over a photo of the watch. “The first Apple Watch that excited me as a mechanical watch collector.”

“It’s loaded with capability and what I call ‘aspirational functionality.'” Mayer then calls out some of his favorite features, including GPS tracking, a depth gauge, a dive computer, a siren to attract help in emergencies, and Night Mode.

Grammy award winner Mayer is considered the watch world’s most influential collector, and is responsible for single-handedly spiking the value of individual watches he is spotted wearing in public, and of those he writes about in his column for horology website Hodinkee.

Mayer’s influence is unlikely to have the same effect on the Ultra, which is probably being sold in the millions, but as GQ notes, his endorsement alone “probably registered as a sizable earthquake in Geneva” and will be a “huge deal” for anyone with a passion for Swiss watches and statement timepieces.

Apple has courted the luxury wristwatch world ever since 2015 when it unveiled the 18-karat gold Apple Watch Edition, which cost upwards of $10,000 and was available in limited quantities.

Unfortunately for Apple, unit sales of the gold Apple Watch Edition were reportedly in the low tens of thousands and the line was discontinued in September 2016 after just 16 months. Humorously, the models are now stuck on watchOS 4 and below. 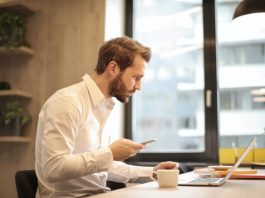 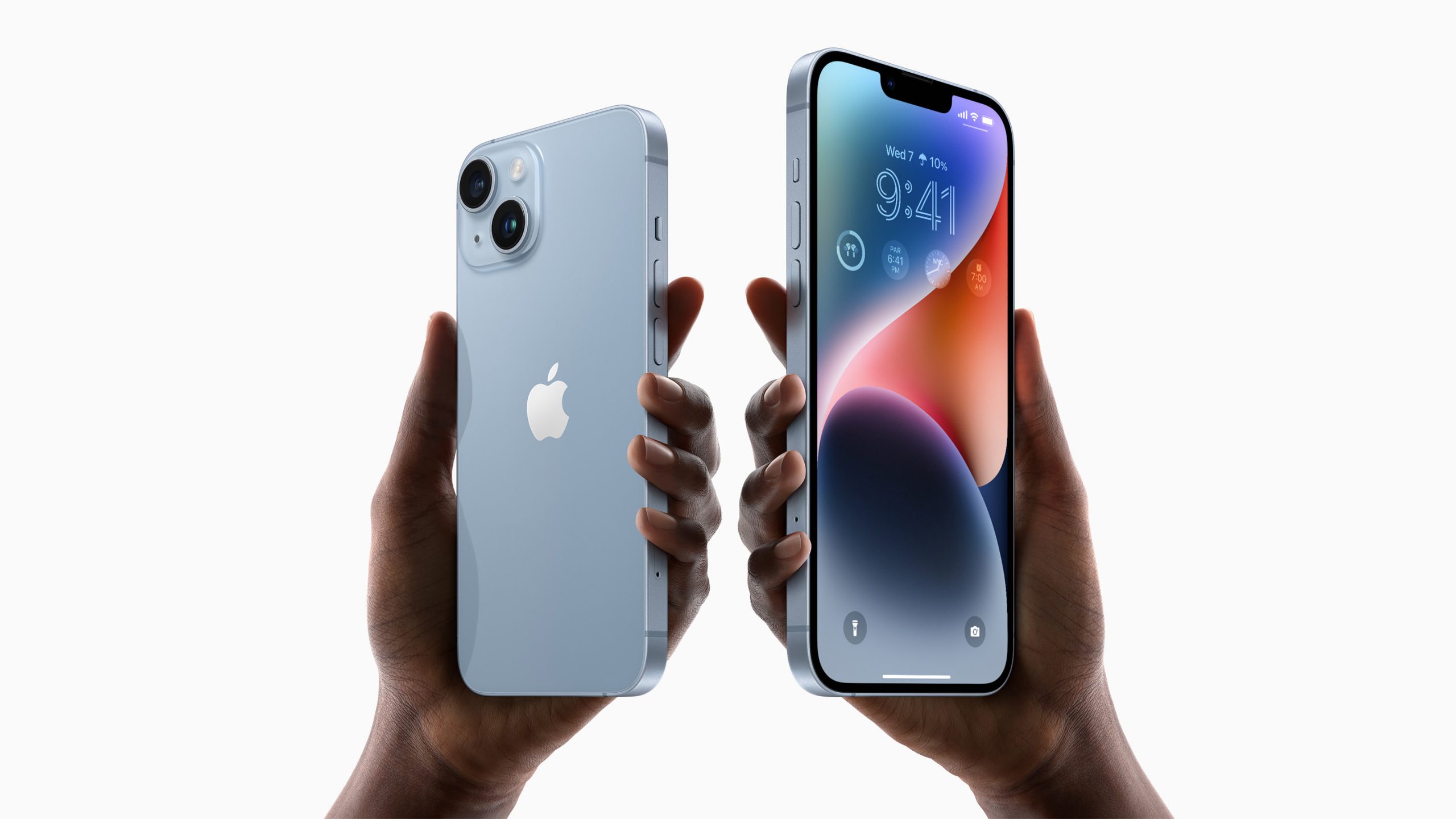 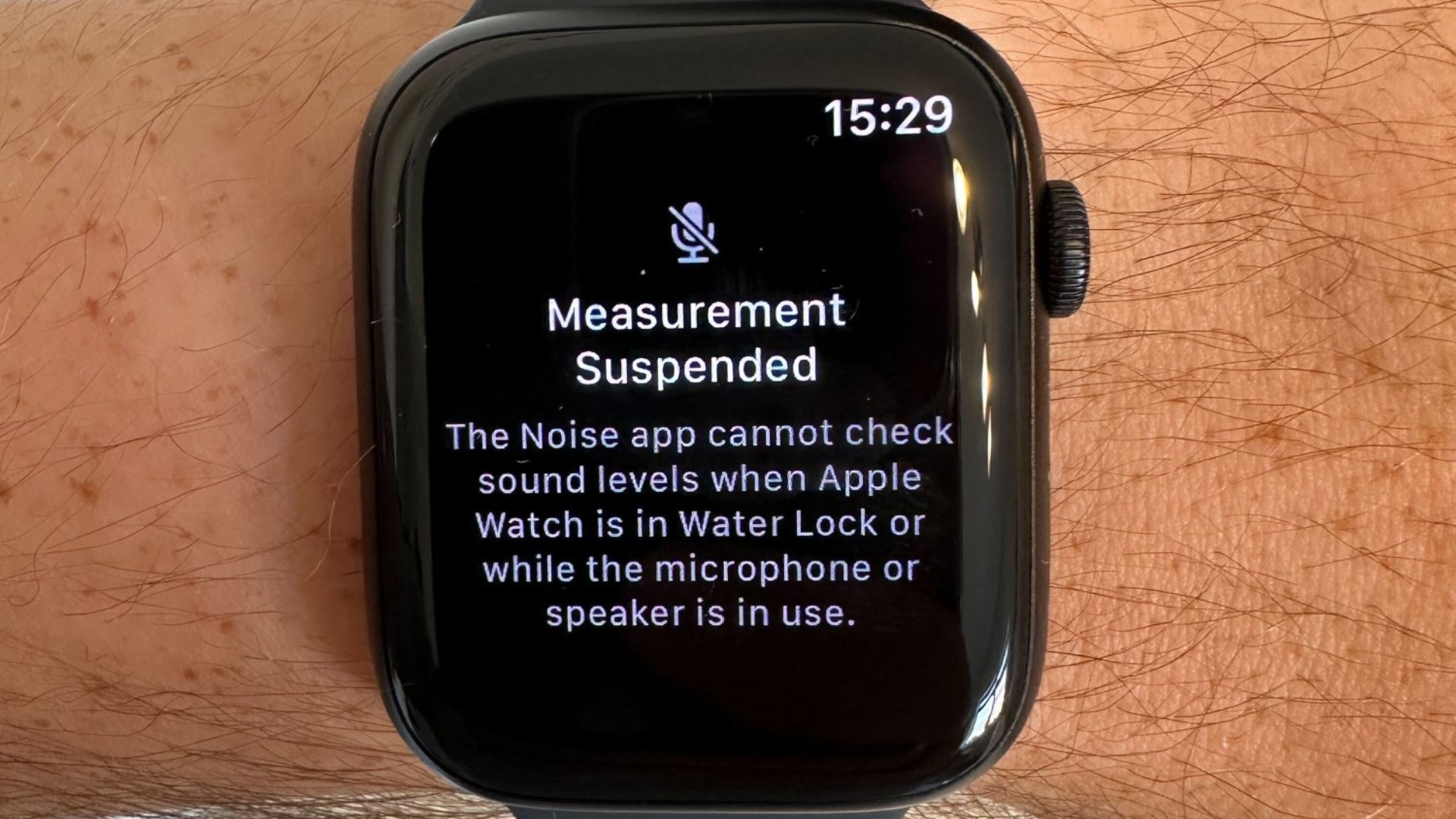