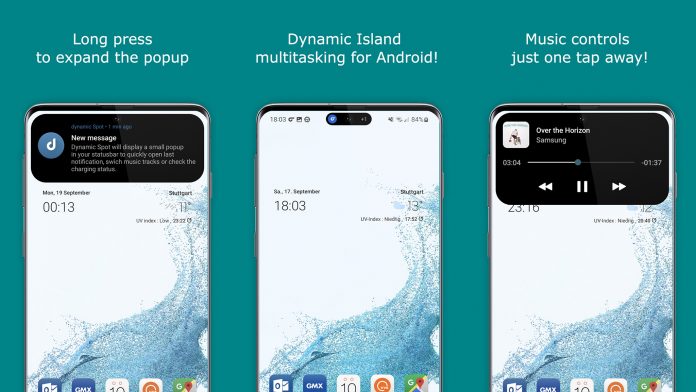 A copycat version of the iPhone 14 Pro’s Dynamic Island has arrived on Android’s Google Play Store in the form of an app called “dynamicSpot.”

The app, still in beta, offers customers several different experiences at the top of their smartphones. In its current form, dynamicSpot offers playback control for songs, timers, battery status, and more features coming soon, according to the app’s description. dynamicSpot also offers customization features not available on Apple’s Dynamic Island.

With dynamicSpot you can easily get the iPhone 14 Pro Dynamic Island feature on your device! dynamicSpot gives you Dynamic Island mini multitasking feature, making it easier to access recent notifications or phone status changes. Just tap on the little black popup to open the displayed app, long press the popup to expand it and view more details. iPhone’s Dynamic Island is not customizable, but dynamicSpot is! You can change interaction settings, select when to show or hide the popup or which apps should appear. 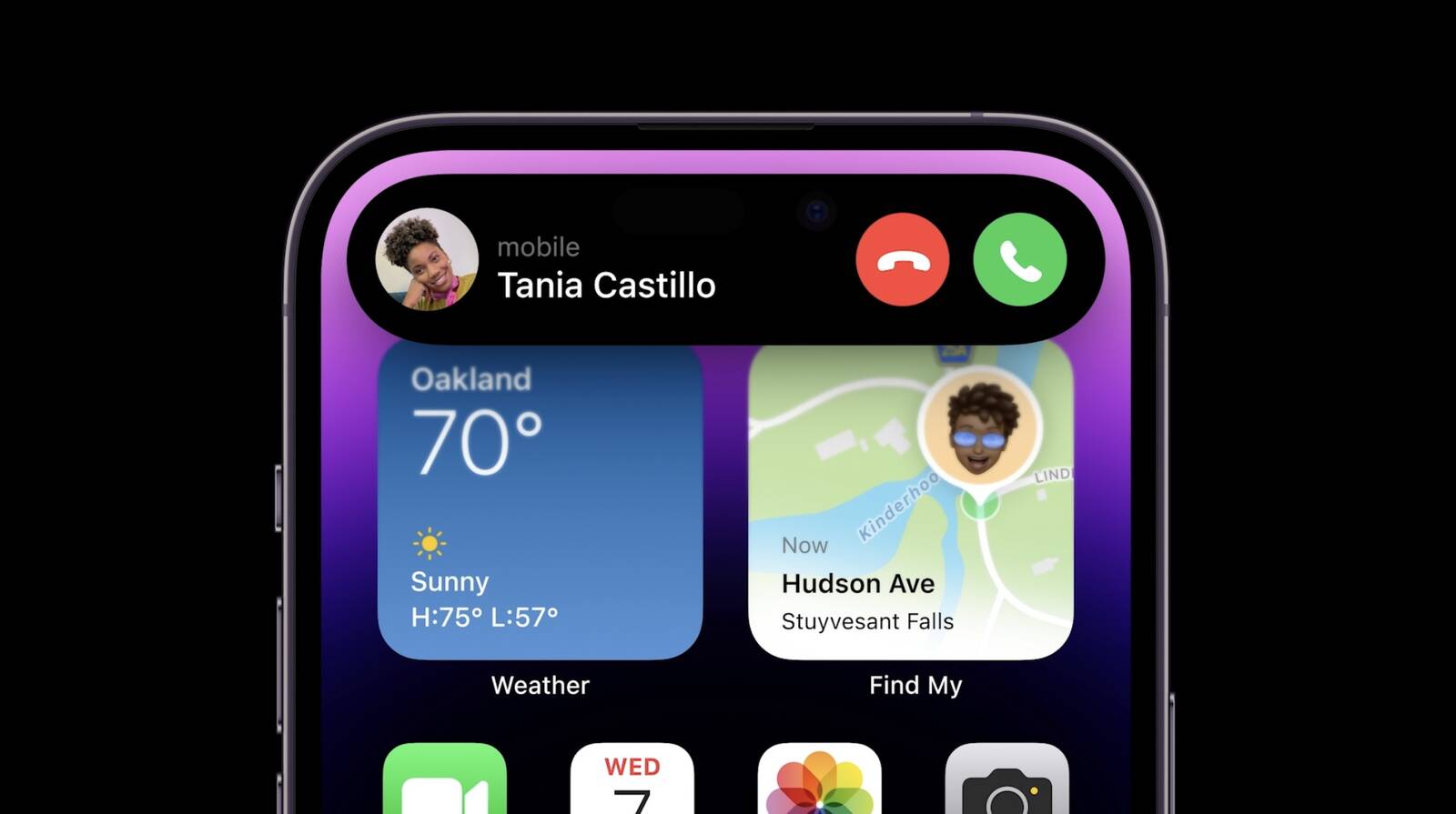