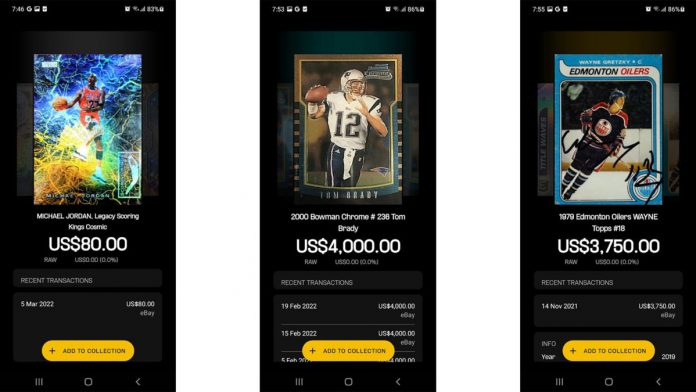 Welcome to the 449th edition of Android Apps Weekly. Here are the big headlines from the last week:

The Legend of Neverland

The Legend of Neverland is a new MMORPG with a Japanese anime theme. It’s a fairly traditional mobile MMOPRG. There’s a big world that you explore, tons of quests to do, dungeons to dive through, and bosses to defeat. It has one of the better character creators in the genre. Along with all of the quests and stuff, there is also an AFK element that helps you get weapon materials. You can even turn off auto-combat if you want to. It’s certainly not perfect, but it ticks many of the boxes. 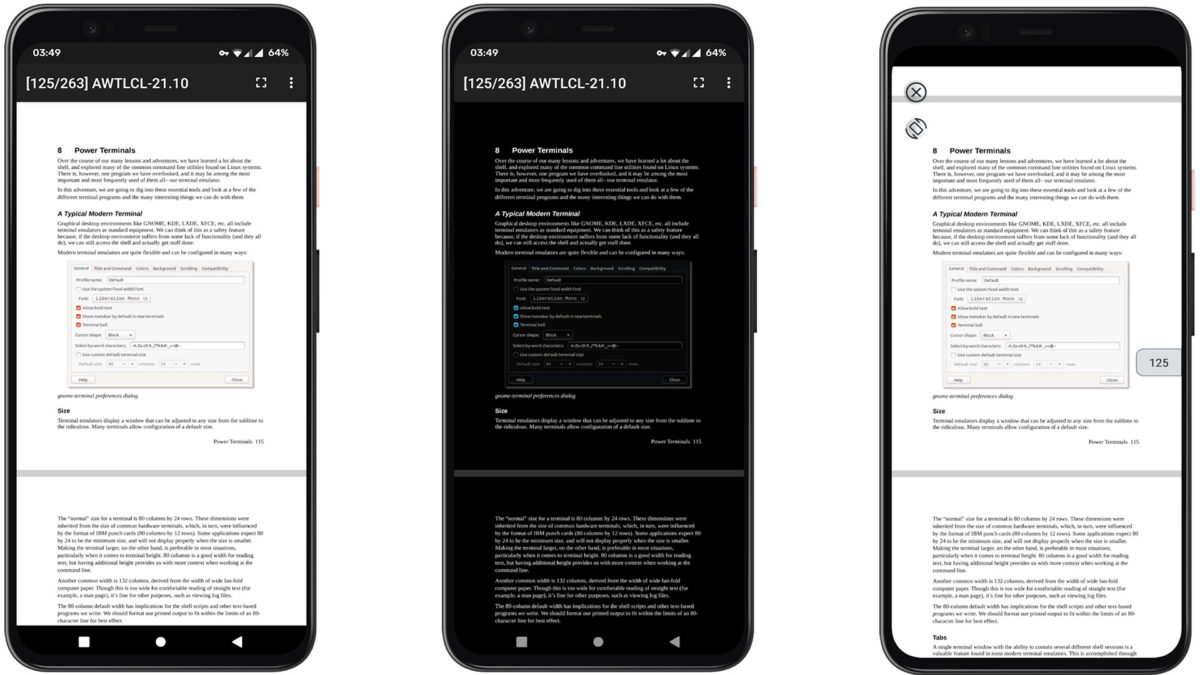 MJ PDF Reader is, well, a PDF reader. The app prioritizes ease of use and speed. It uses a minimal interface and it’s pretty easy to use overall. There are some decent features, like it can open PDF links from your web browser and it’ll remember where you left off in case you want to use this to read books. It’s open source, free to use, and a nice addition to a space getting more and more cluttered by subscription options.

Infinite Magicraid is a gacha RPG. In terms of gameplay and premise, it’s very similar to most. You summon heroes, level them up, and use them to complete story missions and boss fights. Story missions have multiple waves like you typically see and you conquer them with heroes that have different specialties. It seems to throw a lot of stuff at you in the early game, so getting through the first few chapters is a cakewalk. However, we expect the free-to-play grind to ramp up as the story progresses.

FM Radio is exactly what you think it is. It’s an app that streams the radio over a data connection. You listen to the live broadcast as it plays so you can kind of enjoy the old school a little bit. The app boasts 65,000 radio stations across AM and FM radio. In addition, the quality is pretty good, and the stream is stable as long as your Internet connection is. Obviously, there is no offline mode because it’s a live stream. Aside from that, you may need to play with it a bit at first, but it otherwise works quite well, and it’s a nice break from streaming music.

Iron Marines Invasions is the latest game from Ironhide Studios, developers of some excellent tower defense games. This one, however, is an RTS game. It tells a story of a war in progress that you help fight. Players collect heroes to help them in the fight as they progress through each stage. The controls are pretty simple so you should be able to get in and play without much issue. It includes 25 campaign missions, 70 side missions, eight heroes, 40 upgrades, and more than 20 achievements. It’s a premium game and we think the price tag is fair. There are optional in-app purchases to reduce grind times if you so choose, but it’s not necessary to complete the game.

If we missed any big Android apps or games news or releases, tell us about them in the comments.
Thank you for reading. Try these out too:

Facebook
Twitter
Pinterest
WhatsApp
Previous articleSamsung Galaxy S22 vs iPhone 14: Which should you buy?
Next articleOnePlus 11 Pro: What we know so far, what we want to see (Updated: Sept. 9)