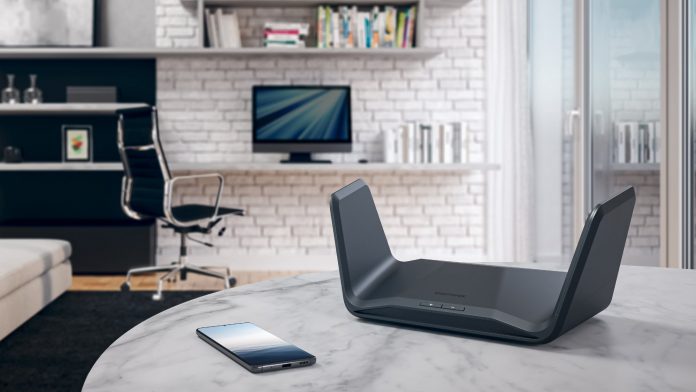 Intel is planning to install its next-generation Wi-Fi 7 (802.11be) technology in devices by 2024, ETNews reports.

Wi-Fi 7 is the successor to Wi-Fi 6E (802.11ax), bringing two times faster data processing speeds of 5.8 Gbps and more stable 6 GHz bandwidth stability, as well as support for up to 36 Gbps when working with data. Intel plans to expand its Wi-Fi 7 development efforts ahead of its introduction to the market in 2024 and intends to apply its technology predominantly in laptops before expanding to other devices.

“We are currently developing Intel’s Wi-Fi ‘802.11be’ in order to obtain the ‘Wi-Fi Alliance’ certification, and it will be installed in PC products such as laptops by 2024. We expect it to appear in major markets in 2025,” Eric McLaughlin, vice president of Intel’s wireless solutions division, said at a recent press conference in Asia.

“Wi-Fi 7 almost doubles the frequency bandwidth of 802.11ax (170 MHz) to 320 MHz and doubles the speed of Wi-Fi. Since there is more than a year left before the release of 802.11be, there is still a chance that we could improve the processing speed even further,” he added.

Meanwhile, Apple is on the cusp of transitioning its devices to Wi-Fi 6E. While it was heavily rumored to debut with the iPhone 13 lineup last year, Apple has yet to release any devices with support for Wi-Fi 6E. That is expected to change this year starting with the iPhone 14.

Apple’s long-rumored mixed-reality headset is also expected to feature Wi-Fi 6E. Apple analyst Ming-Chi Kuo said that head-mounted display devices in 2022, 2023, and 2024 will offer Wi-Fi 6/6E, Wi-Fi 6E/7, and Wi-Fi 7, respectively, but it is unclear if this information was related to Apple’s product roadmap specifically.

Last year, the FCC adopted rules that make 1,200 MHz of spectrum in the 6 GHz band available for unlicensed use in the United States, paving the way for the introduction of new devices with Wi-Fi 6E support.

Along with Intel, Qualcomm, Broadcom, and MediaTek are also preparing to release Wi-Fi 7-based products.Tags: Intel, etnews.com, WiFi 6E
This article, “Intel to Introduce Wi-Fi 7 in 2024 as Apple Plans Imminent Move to Wi-Fi 6E” first appeared on MacRumors.com