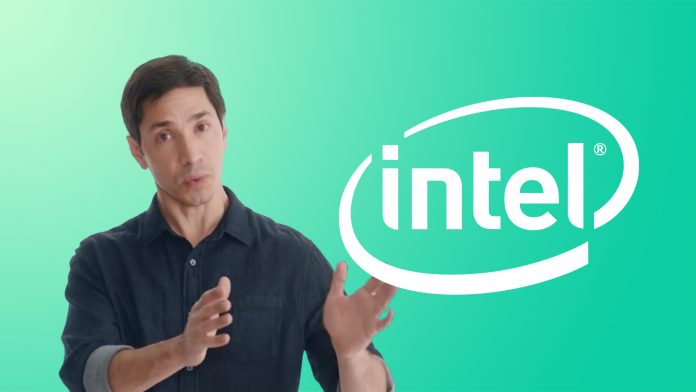 Intel, AMD, and Nvidia are all reportedly bracing for a possible decline in shipments as well as a possible drop in revenue for the remainder of 2022 while the Mac is expected to continue to grow in popularity.

Citing industry sources, DigiTimes reports that Intel, AMD, and Nvidia have revised and lowered their own expectations for how many chips and products they’ll ship in 2022 and their revenue goals.

Apple is the only company that’s expected to see continued momentum for its Mac, such as the new M2 MacBook Air and MacBook Pro, the report says.

Specific laptop makers are also bracing for a rough 2022 and early 2023. Companies such as Dell, Acer, HP, and Asustek Computer have all cut their expectations and projections for shipments and revenue.

Apple, on the other hand, is expecting to ship around 29 million MacBooks in 2022, an estimate higher than in the past three years, according to DigiTimes.

Apple has nearly completed its transition away from Intel processors in the Mac to its own custom-made Apple silicon chips. The company most recently announced the all-new ‌M2‌ chip, promising 1.4 times faster performance than its M1 counterpart and up to 15 times faster than an Intel-powered model.

Apple has so far announced the ‌M1‌, M1 Pro, M1 Max, M1 Ultra, and ‌M2‌ chips for its Mac lineup. The highest-end Mac Pro and a low-end Mac mini are the only Macs that remain in Apple’s lineup with Intel processors. Both are expected to be replaced as soon as this fall.Tag: digitimes.com
This article, “Intel, AMD, and Nvidia Reportedly Bracing for Declines as MacBook Popularity Grows” first appeared on MacRumors.com

Facebook
Twitter
Pinterest
WhatsApp
Previous articleApple’s App Store Practices Again to Be Investigated in South Korea, Despite Change to Allow Third-Party Payment Systems
Next articleApple Wants Passkeys to Replace Passwords: Here’s Where You Can Try Them Out Now With iOS 16
- Advertisment -