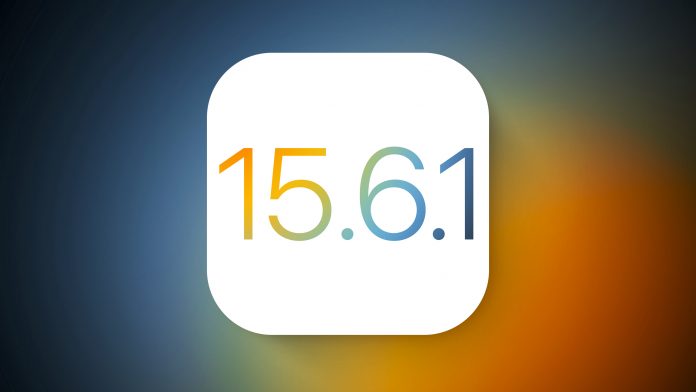 The iOS 15.6.1 and iPadOS 15.6.1 updates can be downloaded for free and the software is available on all eligible devices over-the-air in the Settings app. To access the new software, go to Settings > General > Software Update.

According to Apple’s release notes, the updates include bug fixes and security improvements. iOS 15.6.1 and iPadOS 15.6.1 address kernel and WebKit vulnerabilities that could lead to arbitrary code execution. Apple says that it is aware that these vulnerabilities may have been actively explited in the wild, so it is important to update right away.

These may be some of the final updates to the iOS 15 and ‌iPadOS 15‌ operating systems as Apple is now focusing on the iOS 16 and iPadOS 16 updates that are set to launch this fall.Related Roundups: iOS 15, iPadOS 15Related Forum: iOS 15
This article, “Apple Releases iOS 15.6.1 and iPadOS 15.6.1 With Bug Fixes” first appeared on MacRumors.com