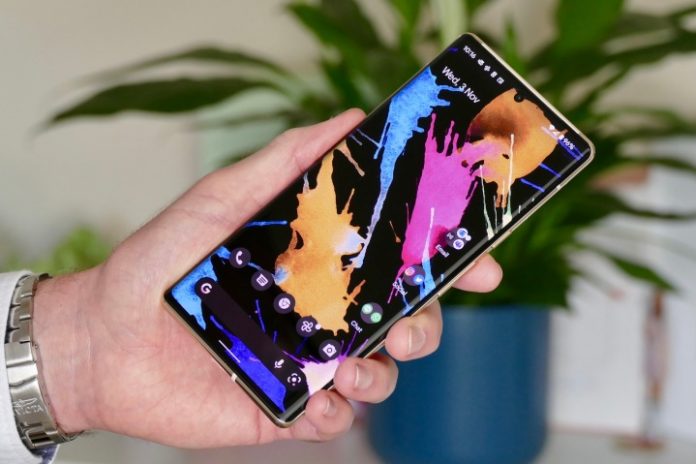 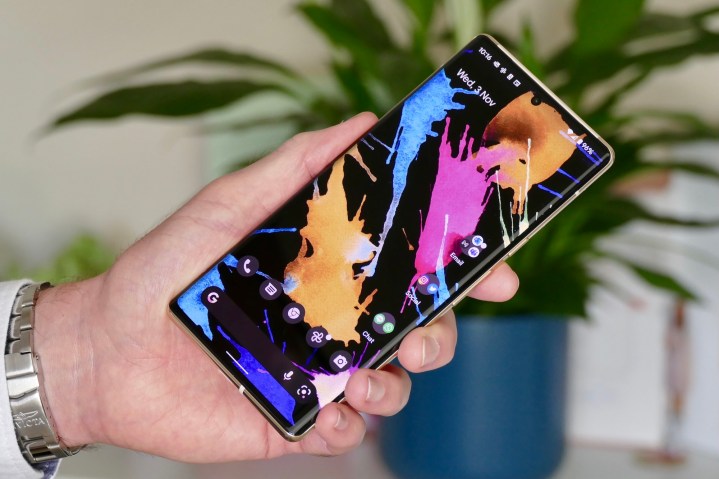 The Google Pixel 6 Pro is the latest and greatest smartphone from the maker of Android, and this is one of the lowest prices we’ve seen for it. Initially launched for Amazon Prime Day, this Pixel 6 Pro Prime Day deal is still going strong, and it means you can grab it for just $699, down from $899 — it’s the cheapest we’ve ever seen this particular smartphone. This is your chance to net a premium flagship-level smartphone for $200 off. Since this was originally a Prime Day deal and Prime Day is now over, there’s no telling how much longer this discount will last, so make sure to grab it now.

If you do choose to grab this deal, then you’re getting one heck of a smartphone. Google’s smartphone division might not have been around for as long as Samsung’s or Apple’s, but it’s clear it knows what it’s doing. The Google Pixel 6 Pro is the best camera phone available today, and if you — like us — love having an excellent camera in your pocket that’s available at a moment’s notice, then this is the phone for you. It’s a point-and-shoot snapper that takes incredible photos at every opportunity, and it’s rare you’ll come away with a photo you’re not happy with. Google’s A.I. smarts have combined with some top-notch hardware to make a smartphone camera that’s simply the one to beat — and yes, it’s better than the latest iPhone’s camera.

It’s not all about the camera, of course, and the Pixel 6 Pro impresses elsewhere, too. Google’s new Tensor processor is excellent, and the base option for 128GB of storage is good as well since it gives you plenty of room for all those snaps you’re going to take. The display has a 120Hz refresh rate, which means it refreshes twice as often as a standard display, and feels and looks smoother as a result. The only downside is the battery, which hasn’t shown itself to be the best at all, with testing seeing it barely scraping through the day.

But even with that taken into account, this is a stunning smartphone with a lot to recommend it. The Google Pixel 6 Pro is the smartphone to buy if you love having an incredible camera that fits into your pocket, and at this price, it’s an absolute steal. By grabbing the Pixel 6 Pro at $699, you’re not just saving $200, you’re also getting a smartphone that will last for years, and will take some incredible photos while doing it. Don’t fancy the Pixel? We have a range of other smartphone deals and the best remaining Prime Day phone deals, too.

Facebook
Twitter
Pinterest
WhatsApp
Previous articleThis deal is your excuse to buy the Samsung Galaxy Watch 4
Next articlePerfect for most, this laptop is $299 in Walmart’s rollback sale
- Advertisment -