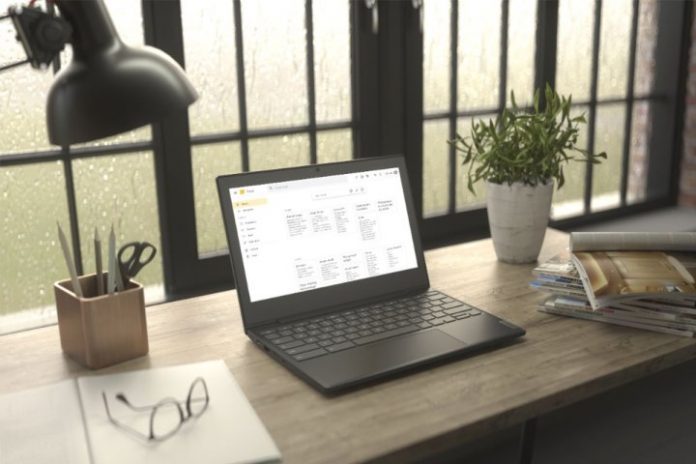 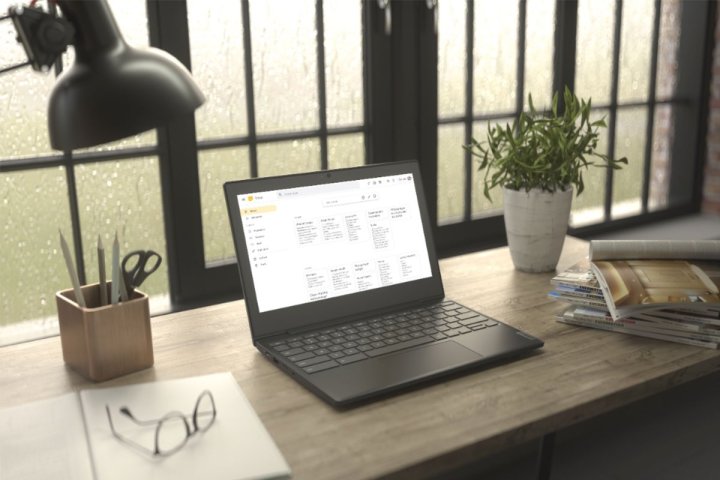 Shoppers who need a new laptop on a tight budget are always recommended to check out Chromebooks like the Lenovo Chromebook 3, which is currently part of the ongoing Best Buy 4th of July sale. It’s yours for a very affordable $79, after a $60 discount that nearly halves the device’s original price of $139. While it’s not one of the best Chromebooks out there, it offers amazing value for your money at that price.

Most people have grown accustomed to the traditional Windows-based laptops, but if you’re just planning to use the machine for basic functions such as browsing the internet, typing documents, and watching streaming content, the Lenovo Chromebook 3 will be more then enough. However, since it’s a laptop that costs just $79, you might want to hurry in availing Best Buy’s offer. In addition to only being available for a limited time, there’s a chance that stock may run out and the deal may end even sooner.

Why you should buy this Chromebook

The Lenovo Chromebook 3 is equipped with an 11.6-inch HD display, which is sufficient for most of the activities that you can do on the laptop. Inside the device are the Intel Celeron N4020 processor, integrated Intel UHD Graphics 600, and 4GB of RAM, with a 64GB eMMC flash memory for storage. The Chromebook also comes with a built-in HD webcam with microphone, which will let you join video calls and online meetings, and there’s also a built-in media reader that supports microSD memory card formats.

If you’re thinking that these specifications won’t make for a decent laptop, you’re mistaken. That’s because Chromebooks are powered by Google’s Chrome OS, which is essentially the Chrome browser that’s revamped into an operating system. Chrome OS depends on web-based apps instead of software that you need to install, which translates to low overhead and enabling quick startups and quick performance even with low-end components. Chromebooks also support cloud storage, so limited space on the hard drive isn’t an issue, and you can choose to download your favorite Android apps from the Google Play Store.

The Lenovo Chromebook 3 weighs just 2.4 pounds and measures 0.67 inch thick, so it’s easy to carry around — ideal for students and professionals who need constant access to a laptop. If you don’t want this year’s 4th of July sales to end without buying a new laptop, the Lenovo Chromebook 3 should be under your heavy consideration, as it’s not easy to find a decent machine for less than $100.

The Lenovo Chromebook 3 is very affordable with Best Buy’s discount for the Fourth of July, but there are other Chromebook deals available from different retailers if you want to make comparisons with other choices. Among the offers that you should take a look at are the Asus C403 Rugged Chromebook from Walmart and the HP Chromebook x2 11 2K 2-in-1 from HP. There’s also Amazon’s price cut for the Samsung Galaxy 4K 2-in-1 Chromebook, which is one of the best Chromebook experiences available.

If you don’t want to learn the intricacies of a new operating system and would rather stick to a Windows-based machine, there are laptop deals of all shapes and sizes that you can consider. They won’t be as cheap as Best Buy’s offer for the Lenovo Chromebook 3, though, so you have to weigh whether it’s more important to keep to a tight budget or to stay on a familiar OS in a more expensive device.