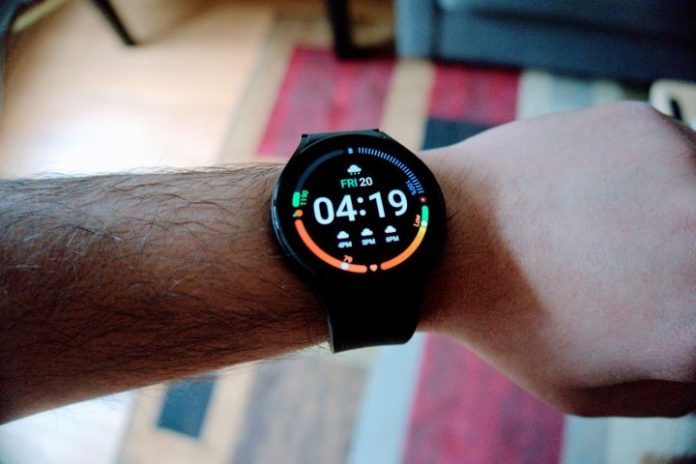 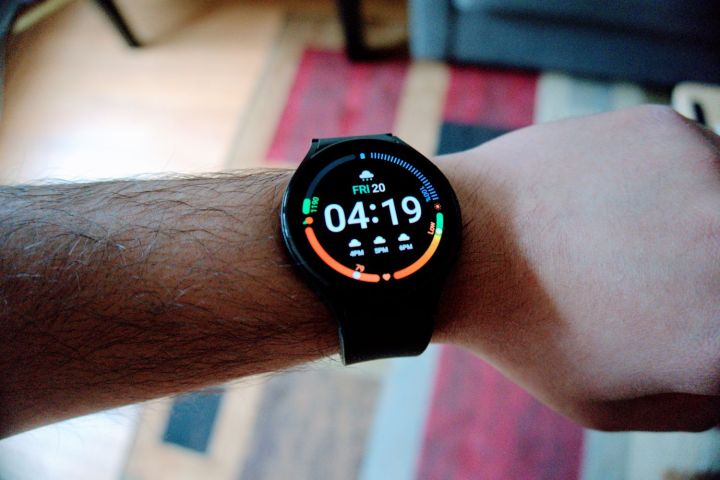 It’s rare for Samsung to put one of its smartwatches on sale, since they tend to sell like hot cakes regardless. But, following the Prime Day deal madness, the Korean manufacturer has left some decent discounts up for the Samsung Galaxy 4 watch range. Right now, you can buy the Samsung Galaxy Watch 4 for $40 off, making it $210, down from $250. It’s not the lowest discount we’ve seen — those came during Prime Day 2022, as part of the Prime Day smartwatch deals — but it’s still a pretty significant drop as far as Samsung is concerned. That makes right now a great time to grab a Samsung Galaxy Watch 4 if you missed the Prime Day deals.

For the uninitiated, the Samsung Galaxy Watch 4 is one of the best WearOS smartwatches you can buy today, and it’s especially suitable for those with smaller wrists thanks to its smaller case size. It’s comfortable to wear, as well, which is handy, because it also has some excellent fitness and health tracking features that will mean you won’t want to remove it. It can track a range of exercises and workouts, as you might expect, but the larger suite of tools exists outside of the fitness sphere. There’s a Body Composition sensor that measures your BMI (body mass index), metabolic rate, weight, fat mass, and more; an ECG for testing your heart health; a stress tracker; and some pretty good sleep tracking tools too.

Outside of that, it’s also a very good smartwatch. It’s controlled by the Digital Bezel, which basically means you run a finger along the outside of the case to scroll through menus. It’s a bit hit-and-miss, but it’s a very innovative and intuitive system that doesn’t take long to get used to. The AMOLED display is vibrant and crisp, and there’s a large range of third-party apps you can install, including a very handy Google Maps app. The battery life is another particular standout, with it lasting two days on a single charge. That’s a real winner in the smartwatch world.

While this may not be the biggest discount on paper, $40 is a lot for a smartwatch this good, which means you should jump on it if you’re considering a smartwatch. If you have an iPhone, you should be looking in our Apple Watch deals, but if you’re using an Android phone, then the Samsung Galaxy Watch 4 is simply one of the best smartwatches you can buy. Grabbing one for $210 instead of $250 is a pretty big deal, and it’s not money you’re likely to regret spending.

Oura Ring gets serious about fitness, now syncs with Strava

How to contact Apple Support for help with your Mac, iPhone, and more