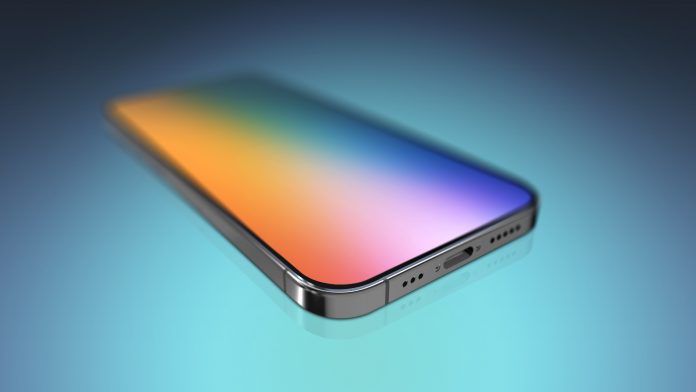 While the iPhone still uses the Lightning connector for now, Apple has been transitioning many of its devices to USB-C in recent years.

Apple now offers USB-C ports on every Mac that it currently sells, ranging from the MacBook Air to the Mac Pro. Other devices with a USB-C port include the 2018 and newer iPad Pro, 2020 and newer iPad Air, sixth-generation iPad mini, Studio Display, and Pro Display XDR. Apple also includes a USB-C port on the Magic Keyboard for iPad, on the Beats Flex, and on the charging cases for the Beats Studio Buds and Beats Fit Pro.

Rumors suggest that at least five other Apple products and accessories will also switch to USB-C in the future, as outlined below.

While the iPhone 14 is expected to stick with the Lightning connector, at least one new iPhone 15 model will feature a USB-C port, according to Apple analyst Ming-Chi Kuo. Shortly after Kuo shared this information, Bloomberg’s Mark Gurman reported that Apple was indeed testing prototype iPhone models with USB-C ports.

Last month, the European Union announced that it reached an agreement to introduce a new law that would make USB-C the common charging port across all new smartphones, tablets, headphones, and many other electronics by fall 2024. iPhone 15 models are expected to launch around September 2023, ahead of the European Union’s deadline.

Apple plans to update its entry-level/lower-cost iPad with a USB-C port, according to both 9to5Mac’s Filipe Espósito and Gurman. Apple could release the 10th-generation iPad in September as it did with the last three generations of the device. 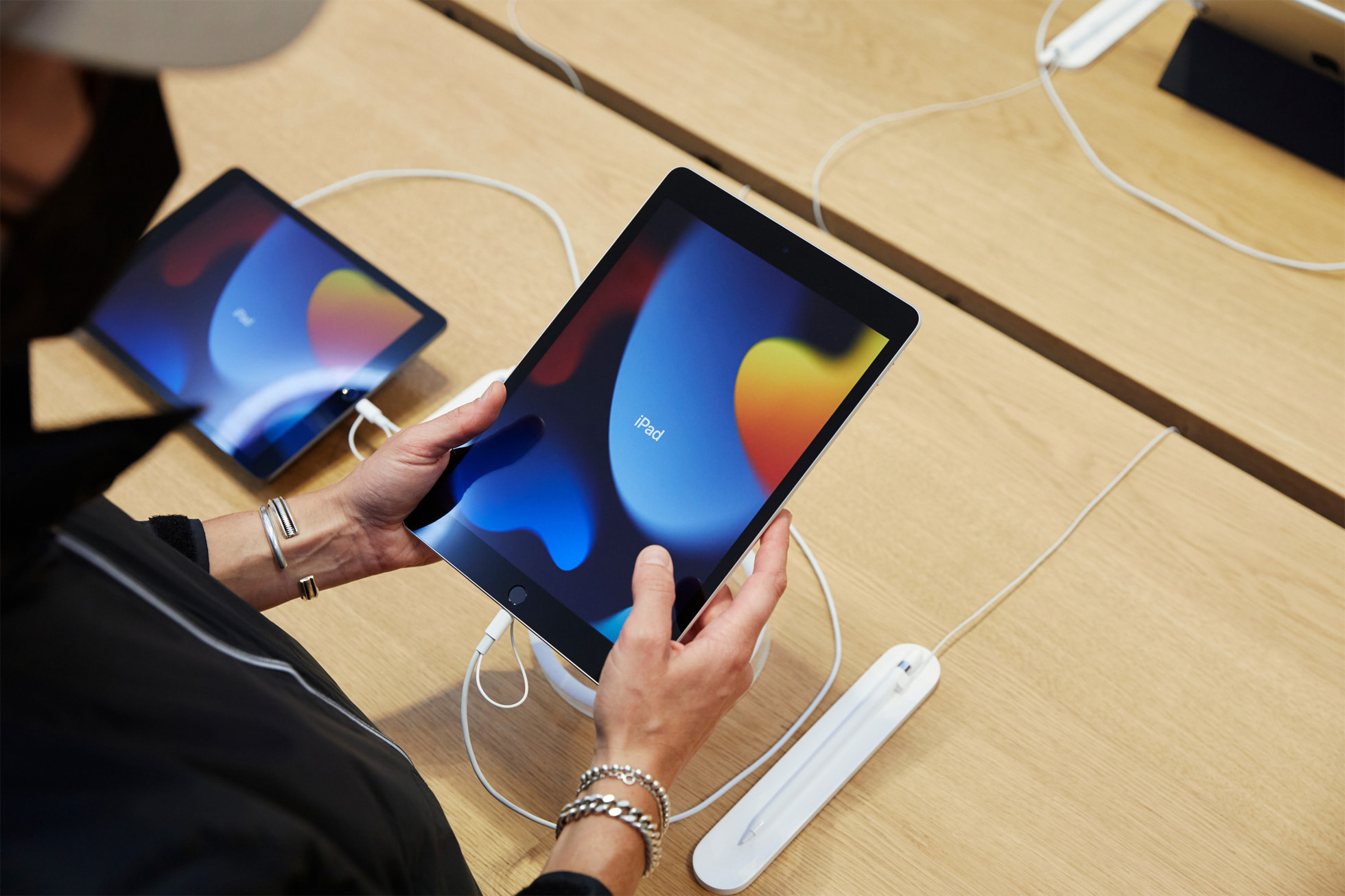 The launch of the 10th-generation iPad would complete Apple’s transition to USB-C across its entire iPad lineup after four years.

Once the iPhone switches to USB-C, Kuo said he expects other Apple accessories to adopt USB-C in the foreseeable future, including AirPods charging cases. 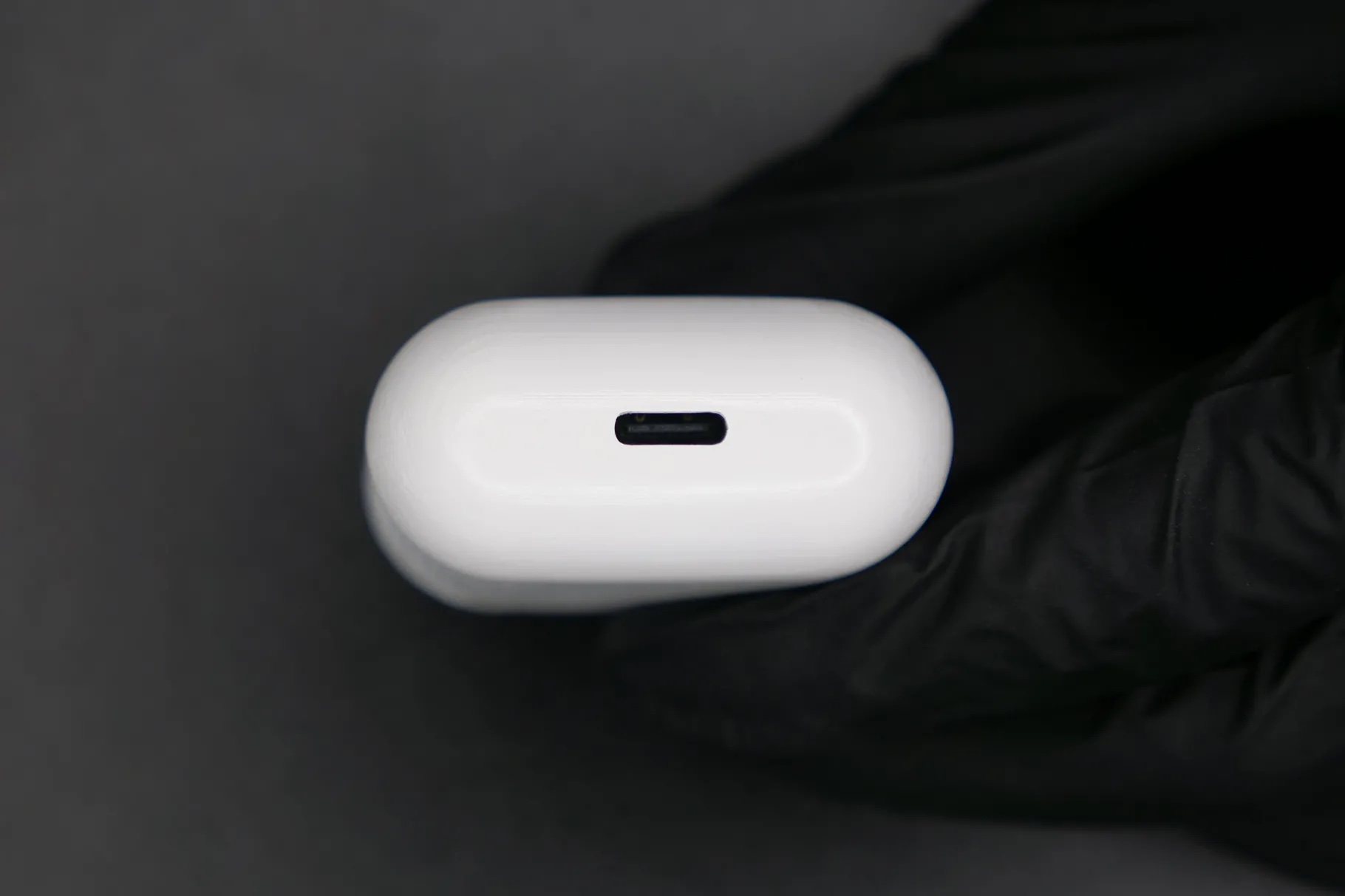 Apple is expected to announce second-generation AirPods Pro later this year, but rumors have been conflicting about whether the new charging case will continue to use the Lightning connector or switch to a USB-C port.

Another accessory that Kuo expects to switch from Lightning to USB-C in the future is the MagSafe Battery Pack for the iPhone 12 and newer. 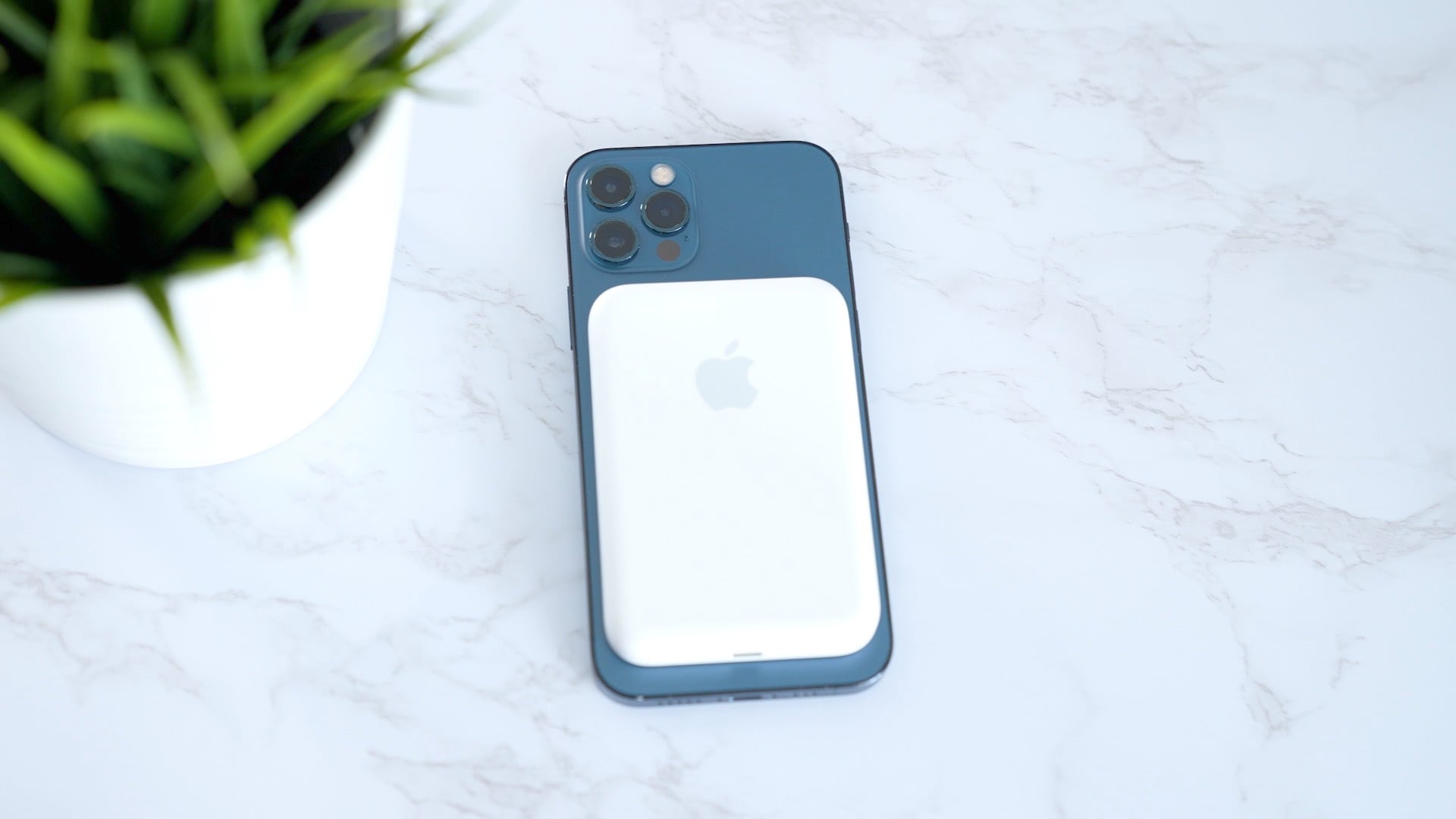 Last, Kuo expects Apple’s trio of Magic Keyboard, Magic Trackpad, and Magic Mouse accessories for the Mac to adopt USB-C ports in the future. All three accessories are currently equipped with a Lightning connector for charging. 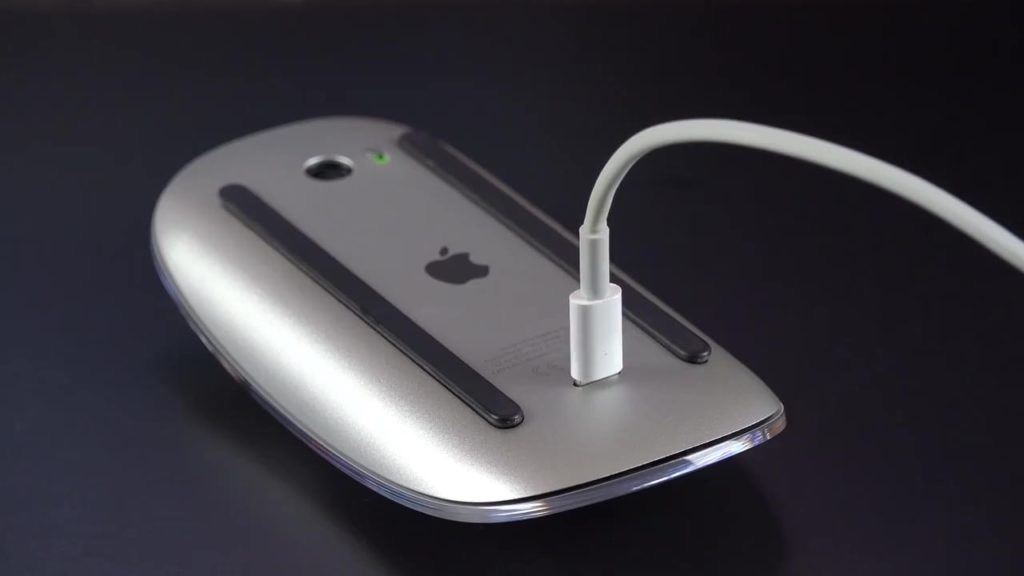 Beyond the iPhone 15 launching in the second half of 2023, there is no clear timeframe for other Apple products switching to USB-C.Tags: USB-C, USB-C iPhone
This article, “Five Apple Products Rumored to Switch to USB-C” first appeared on MacRumors.com 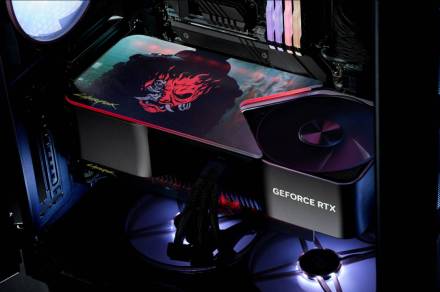 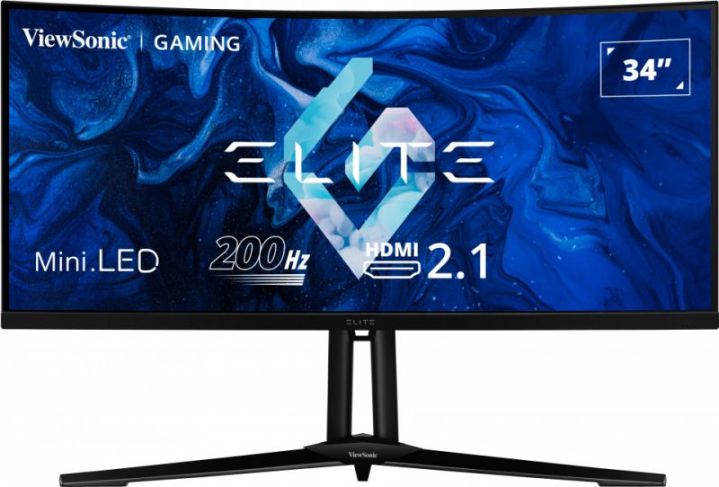 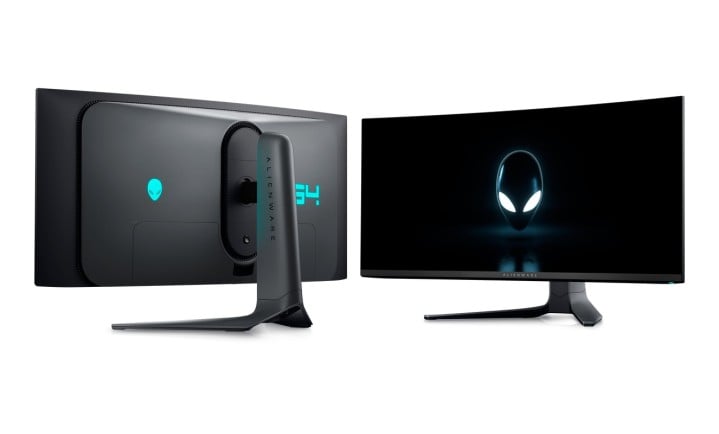