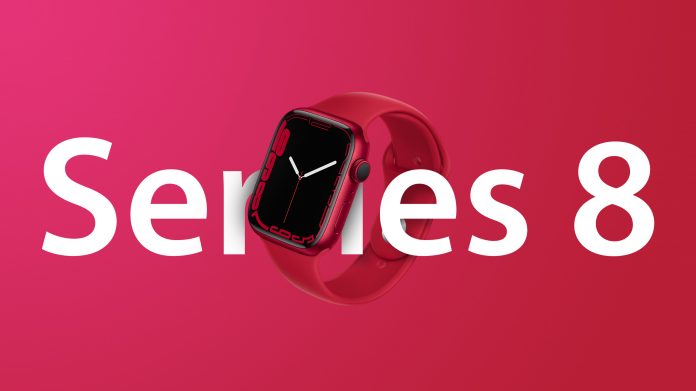 Apple is working on an “extreme sports” version of the Apple Watch that will feature a larger screen and a metal casing that’s better able to stand up to abuse, according to Bloomberg’s Mark Gurman.

Aimed at athletes, hikers, and others who experience more extreme conditions when wearing their Apple Watches, the new device will be Apple’s biggest to date. The display will measure in at almost two inches diagonally, which is larger than the 1.9-inch diagonal screen size of the current Apple Watch Series 7 and the planned Apple Watch Series 8.

It will have approximately 7 percent more screen area than the 45mm ‌Apple Watch Series 7‌, and a display resolution of 410 x 502 pixels. Gurman speculates that Apple may use the extra display area to provide more fitness metrics on the Apple Watch face at one time.

There is no word on what Apple will call this new watch, but it will include improved impact resistance and protection in the form of a metal material that is stronger than aluminum. It will include a more shatter-resistant screen and it’s also going to have a larger battery to accommodate longer workout times.

The sport-focused version of the Apple Watch will be sold alongside the standard ‌Apple Watch Series 8‌ planned for later this year and the Apple Watch SE, which is also expected to see a refresh in 2022. Aside from a larger body and more durable casing, the Apple Watch sport edition will function the same as other Apple Watches and will get the same features coming to the Series 8.