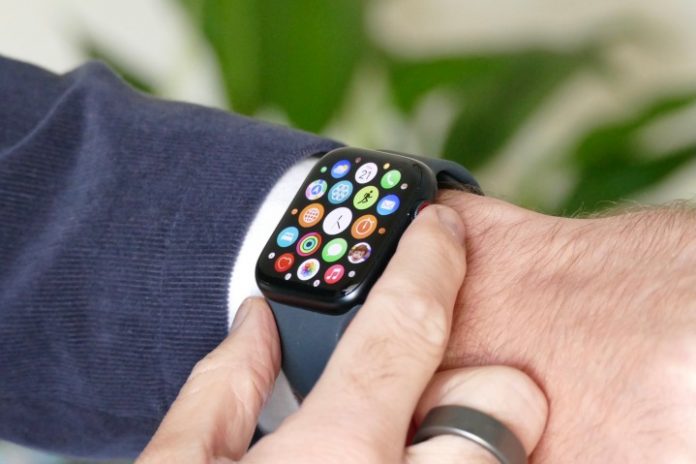 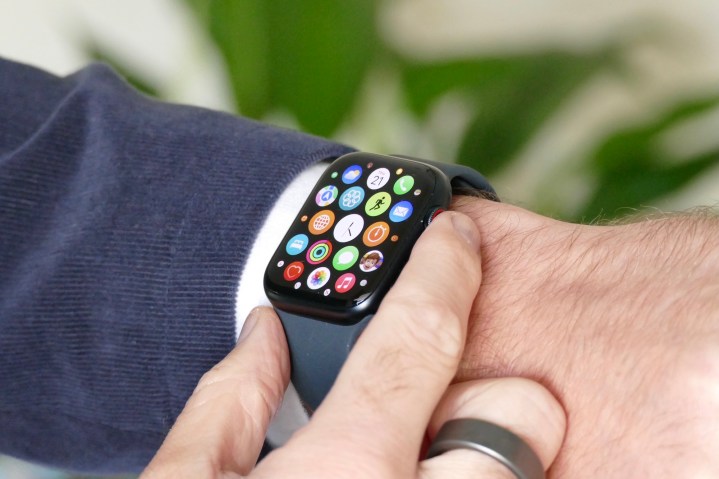 The best Prime Day deals are very nearly underway with the biggest sales event outside of Black Friday and Cyber Monday launching tomorrow. While we can’t guarantee what kind of Apple Watch Series 7 Prime Day deal you’re going to see tomorrow, we have got some expert insight into what we think is likely to happen. Read on while we take you through what we expect to happen next, as well as look at whether now is the right time to buy an Apple Watch Series 7.

Will there be an Apple Watch Series 7 Prime Day deal?

Generally, Prime Day delivers discounts on all the latest and most highly sought-after tech around. That means we’re counting on seeing some great Prime Day Apple deals and that’s sure to include an Apple Watch Series 7 Prime Day deal. After all, who can resist the stylish and practical smartwatch from Apple?

Prime Day is the absolute best time to shop before Black Friday and Cyber Monday. It frequently rivals both sales making it one of the best times of year to find a great bargain. Thanks to that focus on technology, you’re always guaranteed to save big on items like Apple Watches while sales throughout the rest of the year tend to focus on other popular purchases. Even better, thanks to its timing, you don’t have to juggle Prime Day spending with paying for the holidays.

While we don’t yet know what Prime Day Apple Watch deals will unfold tomorrow, we can give some predictions as to what we expect will happen. Based on the historic data we have from previous sales including last year’s Black Friday and Cyber Monday, and the lowest price so far in 2022, we can work out what will happen on Prime Day 2022. Remember — Amazon is one of the cheapest retailers for the Apple Watch Series 7 all year round, so it’s a great place to check out during its own sales event.

The Apple Watch Series 7 wasn’t available until after Prime Day 2021 so we can’t use that as a basis for our prediction, but we can use how price cuts have unfolded since. Here’s a look at what to expect:

Of course, once we know what the Apple Watch Series 7 Prime Day deal is tomorrow, we’ll update this article with the new price so you can head over and get the best deal possible.

Should you buy the Apple Watch Series 7 on Prime Day?

It has a larger, always-on Retina display than previous models so if you’re comparing the Apple Watch Series 7 and Apple Watch Series 6, it comes out highly favorably. It looks fantastic right down to its thinner bezels than before, but it’s also the most durable Apple Watch around. It has a new IP6X rating for dust resistance while there are also improvements to its Ion-X glass on the top so it can handle more knocks than earlier models.

One of the best smartwatches around, the Apple Watch Series 7 also packs a punch with health and fitness options. It is able to read your heart rate as well as detect any irregularities. It can also make ECG readings and track your blood oxygen levels, too. While none of these can beat true medical tests, they can make a huge difference in helping you spot any unusual changes within your body. It also tracks pretty much every workout you could possibly imagine, so you always know how you’re performing. It’s those kinds of features that make it a great bet for fitness fans with plenty of simple reasons the Apple Watch Series 7 should stay on your wrist.

The Apple Watch Series 7 isn’t just about fitness features though — it’s also a great way of staying connected. You can use it to send texts, make a call, listen to music and podcasts, or even ask Siri for assistance with a lot of different things. It works seamlessly with all your Apple devices and services, too, which makes everything more efficient. Right now, you’re probably deciding between the Apple Watch Series 7 and the Samsung Galaxy Watch 4 Classic and if you’re an iPhone owner — the answer is simple — you need the Apple Watch Series 7.