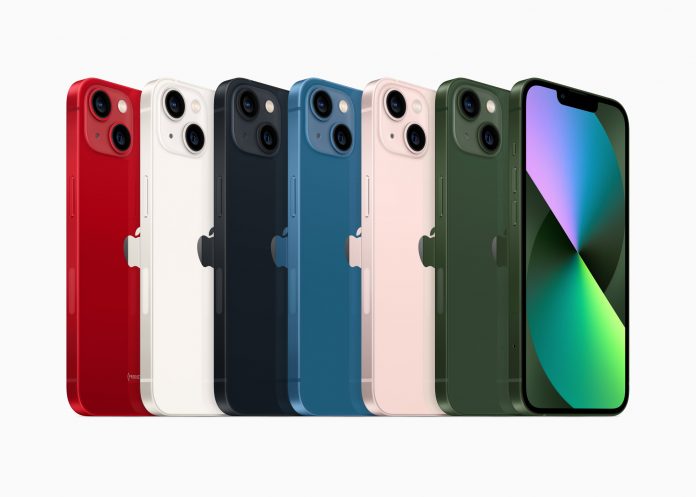 Apple has expanded its smartphone market share in China on the back of strong iPhone 13 sales, despite a slowdown in the Chinese mobile market as a whole this year.

According to Strategy Analytics, 14 million smartphones were sold during the country’s annual “6.18” online shopping festival in June, down 25% year on year. Chinese brands including Xiaomi, Oppo and Vivo all experienced substantial shipment drops, but iPhone sales remained relatively stable.

Apple outperformed its rivals, selling nearly 7 million iPhones during the festival, and the company was ranked top by revenue share across all major merchant platforms. “Apple solidified the leadership at the expense of Chinese brands,” said the industry analyst firm.

The market in China reflects a global trend: According to a recent Canalys report, worldwide smartphone shipments fell 9% year on year in the second quarter of 2022, and yet Apple achieved 17% market share, up by 3% year on year. While Samsung also increased its share to 21% by the same amount, Chinese vendors Xiaomi, Oppo, and Vivo all saw their share of the market drop to drop to 14%, 10% and 9%, respectively. 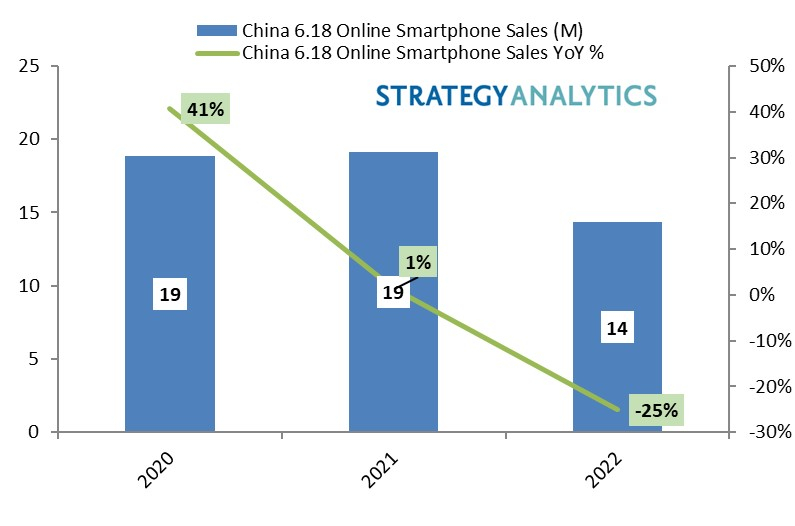