These iPads just got huge price cuts at Amazon 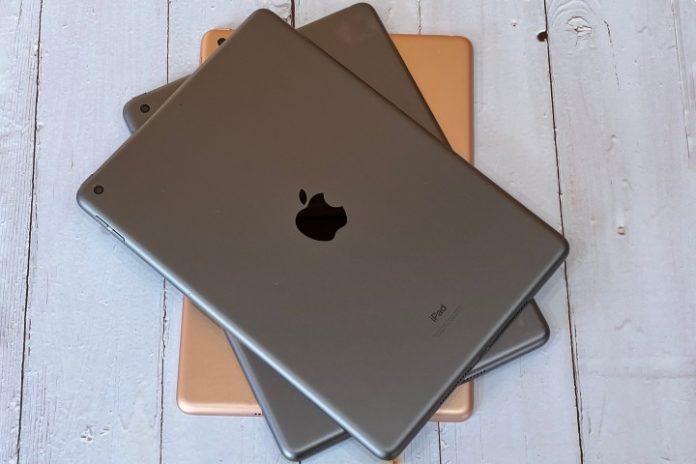 If you’re searching for the cheapest iPad deals because you just need a tablet for basic functions, then the 2021 Apple iPad is the device for you. The ninth-generation iPad features a 10.2-inch Retina display, and it’s powered by Apple’s A13 Bionic chip, which is the same processor that’s found in the iPhone 11. The entry-level iPad also received a significant upgrade to a 12MP front-facing camera, from a 1.2MP front-facing camera in its predecessor.

The 2022 Apple iPad Air holds the top spot in Digital Trends’ best tablets, primarily because of the performance provided by Apple’s M1 chip — the same one introduced in the 2020 MacBook Pro and found in the latest iPad Pro. The tablet also features a 10.9-inch Liquid Retina display, which can work as a laptop screen if you decide to turn the iPad Air into a laptop with the Magic Keyboard.

If you want a more compact device, check out the 2021 Apple iPad Mini and its 8.3-inch Liquid Retina display, with Apple’s A15 Bionic chip that’s seen in the iPhone 13. When comparing the 2021 iPad Mini and 2022 iPad Air, the smaller tablet is the better choice if you’re not using the tablet for professional purposes, so you can instead spend on larger storage so that you can install more apps, take more photos, and record more videos with the mobile device.

These iPads just got huge price cuts at Amazon

OnePlus Fold: Everything we know so far

POCO X4 GT with Dimensity 8100 launches alongside the POCO F4