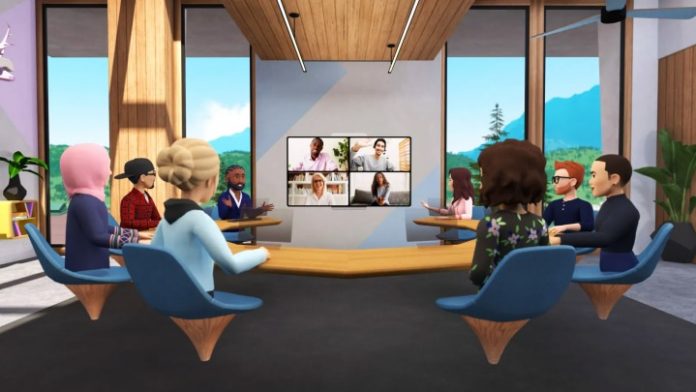 Big-name tech companies such as Meta, Microsoft, and Epic Games have formed a standards organization called the Metaverse Standards Forum (MSF). This is meant to be a group that creates open standards for all things metaverse, including virtual reality, augmented reality, and 3D technology.

Over 30 companies have signed on, some of which are deep in metaverse technology like Meta itself. Others include Nvidia, Unity (the creators of the popular game engine), Qualcomm, Sony, and even the web standards organization itself — the Worldwide Web Consortium (W3).

According to the official press release:

“The Forum will explore where the lack of interoperability is holding back metaverse deployment and how the work of Standards Developing Organizations (SDOs) defining and evolving needed standards may be coordinated and accelerated. Open to any organization at no cost, the Forum will focus on pragmatic, action-based projects such as implementation prototyping, hackathons, plugfests, and open-source tooling to accelerate the testing and adoption of metaverse standards, while also developing consistent terminology and deployment guidelines.”

This seems to imply that many of the future technologies created for the metaverse will include some level of interoperability between companies. That doesn’t mean the metaverse will be the Internet 2.0, but it may allow users to use certain profiles or data across metaverse platforms. In fact, this is directly stated in the press release:

“The metaverse will bring together diverse technologies, requiring a constellation of interoperability standards, created and maintained by many standards organizations,” said Neil Trevett, Khronos president. “The Metaverse Standards Forum is a unique venue for coordination between standards organizations and industry, with a mission to foster the pragmatic and timely standardization that will be essential to an open and inclusive metaverse.”

Besides the W3, other standards organizations have also joined the Forum, such as the Open AR Cloud, Spatial Web Foundation, and the Open Geospatial Consortium. This gives a lot of weight and much needed legitimacy to the organization, as the metaverse is very much a burgeoning field of technology.

Interestingly, major VR/AR players are conspicuously missing at the moment. Apple, who has already invested much in AR technology and is planning its own headset, has not yet joined the MSF. Niantic, maker of popular AR game Pokemon Go, is also missing from the roster. Protocol also points out that the Roblox Corporation, maker of the wildly successful Roblox game, has also declined to join for now.

While not considered a “metaverse” in the popular usage, Roblox in particular has been able to create an immersive 3D world where people can create entire games within it.

The exclusion of Apple, Niantic, and Roblox isn’t a forgone conclusion, however, as the MSF has just begun. The good thing is that most of the major players in the metaverse tech are agreeing to create some kind of unified standard to make development much easier. The press release named several important technology fields, including avatars, privacy and identity management, and financial transactions.

The Metaverse Standards Forum is scheduled to begin meeting next month.