HomeNewsLenovo’s Surface alternative is $1,850 off — you read that right
News

Lenovo’s Surface alternative is $1,850 off — you read that right 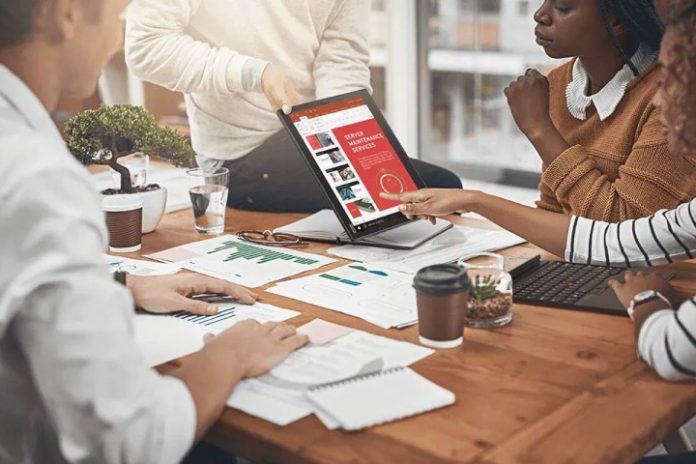 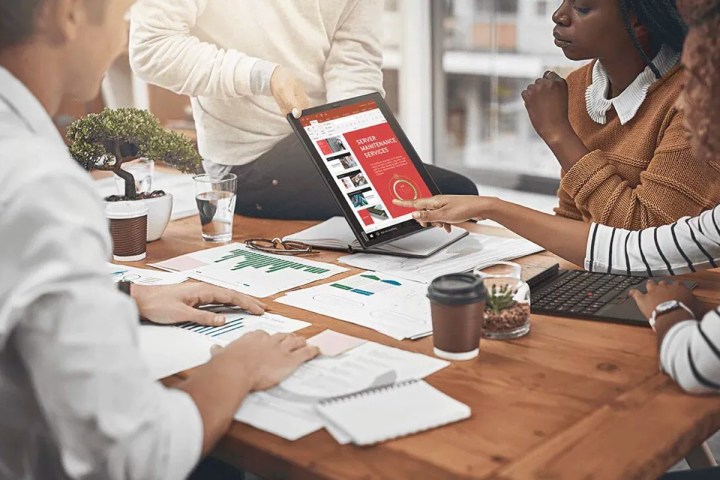 Laptop deals are great to keep an eye out for if you’re looking purely for performance from your mobile computing device, but if you’re looking for something with touchscreen functionality, the best tablets are where you need to be looking. Big names like the Apple iPad and Microsoft Surface Pro are easy draws, but they’re rarely discounted, and when they are, it’s nothing like the discount we’re seeing on the comparable Lenovo ThinkPad X1 Tablet, which is currently seeing a massive $1,850 discount. This drops its final price to just $799 from its regular price of $2,649, and makes it a far better tablet option than any other tablet deals you’re likely to find right now.

With the ThinkPad X1 Tablet, Lenovo is offering a fiercely competitive tablet capable of meeting the needs of just about anyone, and that includes teams, collaborators, and businesses. It has the power of a laptop, as it features a quad-core Intel i7 processor and integrated Intel UHD graphics, and it also has the touchscreen capabilities that make it convenient to use if you’re doing creative work, signing documents, or putting together presentations. It also has great front and rear-facing cameras, making it a great option for remote workers and anyone collaborating and working together from afar.

The Lenovo ThinkPad X1 Tablet stacks up incredibly well against the Microsoft Surface Pro, which you can read more about in our high-end tablet comparison of the two. But the ThinkPad X1 tablet has many features that may make Microsoft Surface Pro user jealous, including build quality. It’s made for the bumps and bruises of being a mobile device, and it’s even tested against 12 military-grade requirements and more than 200 quality checks. Security is handled by a built-in fingerprint reader, and FIDO authentication capabilities are now part of the ThinkPad X1 Tablet package.

There are a lot of tablet options out there, but none as heavily discounted as the Lenovo ThinkPad X1 Tablet right now. It’s currently going for just $799 at Lenovo, which is a massive savings of $1,850. Inventory isn’t likely to last, so click over to Lenovo quickly to claim it.