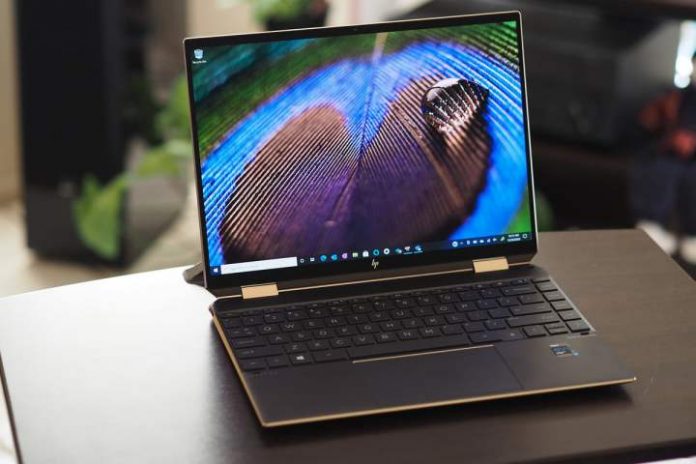 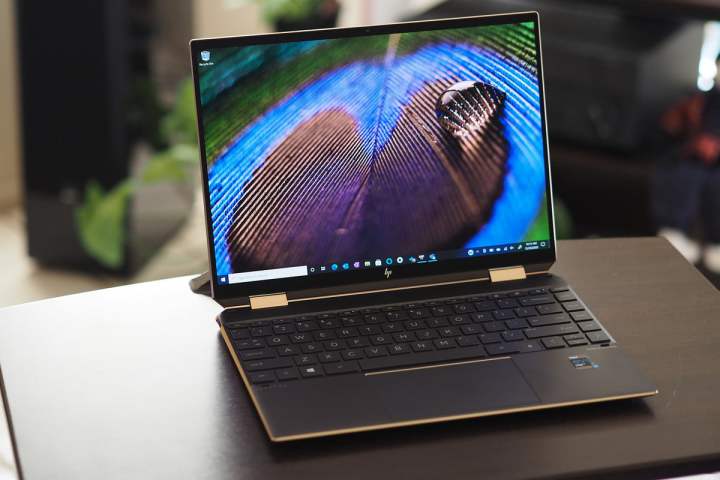 If you want to enjoy speedy performance on a laptop that can transform depending on your need, you can’t go wrong with the HP Spectre x360 convertible laptop, especially since it’s on sale from HP with a $470 discount that brings its price down to $1,050 from its original price of $1,520. It’s made by one of the best laptop brands, so you know that you’re getting a top-quality product if you decide to push through with its purchase.

The different modes offered by 2-in-1 laptops like the HP Spectre x360 are not just a novelty. For students and professionals alike, the different ways of using the machine provide convenience and utility that you can’t get from any other computing device. This is why 2-in-1 laptop deals usually don’t last long, so if you’re mulling over whether to take advantage of HP’s offer for the HP Spectre x360, don’t take too much time because it may be gone sooner than you think.

Why you should buy the HP Spectre x360

The HP Spectre x360 convertible laptop has what it takes to keep up with everything you do — even running multiple apps at the same time without any slowdowns and crashes. Inside it is the 11th-generation Intel Core i7 processor and integrated Intel Iris Xe Graphics, plus 8GB of RAM that’s considered the sweet spot for most users, according to Digital Trends’ laptop buying guide. It’s also equipped with a 512GB SSD, which should provide ample storage for your apps and documents, and it comes pre-installed with Windows 11 Home so you can start using the laptop as soon as you power it up.

The display is the centerpiece of the different forms of the best 2-in-1 laptops, and for the HP Spectre x360, it’s a 13.5-inch touchscreen with WUXGA+ resolution that enables the convertible laptop’s clamshell, tent, media, and tablet modes. Its hinge is almost light enough to open with just one hand, but it still firmly holds the display in your preferred position. Meanwhile, the screen is framed within very thin bezels to maximize the size of the HP Spectre x360, which also comes with HP’s TrueVision HD IR camera with a dual array digital microphone so that you can be clearly seen and heard whenever you join video calls and online meetings.

There’s no reason not to trust HP laptop deals, and the HP Spectre x360 should be at the top of your list for your next purchase. With its combination of power and versatility, you’ll be hard-pressed to find a better offer out there for a 2-in-1 laptop. A lot of shoppers will likely be thinking the same thing, so add the HP Spectre x360 to your cart and check out as soon as you can while stocks are still available.

The HP Spectre x360 is a steal for its discounted price on HP, but if you’re looking for a different kind of device, the good news is that there are many other laptop deals to choose from across the different retailers. If you’re on a tight budget, check out Walmart’s offer for the Lenovo Chromebook 3, but if you’d like to try Microsoft hardware, you might want to take advantage of Best Buy’s reduced price for the Microsoft Surface Laptop Go. Gamers, however, shouldn’t settle for anything less than gaming laptops, like the discounted Dell G15 Ryzen Edition gaming laptop from Dell.

If you’ve decided that you don’t need the portability of a laptop, it may be a better option to browse desktop computer deals instead. You’ll also have to invest in monitor deals and accessories, but some people are more productive when working on a desktop PC.

Pokémon Go developer’s next project is an AR basketball game