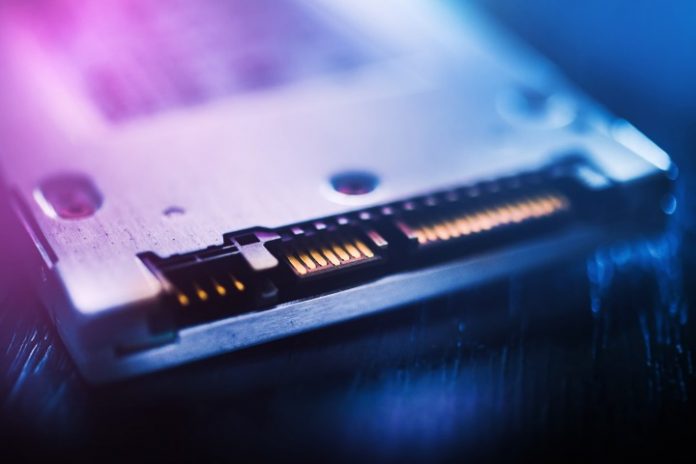 There’s been a lot of excitement surrounding what would likely be the first 2.5-inch, 16TB SATA enterprise solid-state drive (SSD), but some manufacturing-related problems have been causing a delay in bringing the product to market.

As reported by TechRadar, Sabrent has confirmed that it has overcome these issues and a launch for its first 16TB SATA enterprise SSD should arrive in the coming months.

When the SSD was announced in December 2020, Phison uncovered problems related to the controller required and subsequently canceled the entire project, a spokesperson explained to TechRadar.

“The good news is the issues have been fixed and we expect to see engineering sample SSD’s very soon,” the spokesperson continued. “So, in short, it will be produced soon, in the following months, if all goes well after testing the samples.”

The drive itself is expected to utilize Micron’s 96-layer QLC packages, accompanied by a Phison E12S controller.

As for the price of the 16TB SSD, the exact cost was not revealed, but for reference, a Samsung 870 QVO 8TB SSD can be purchased for around $749. As such, TechRadar expects Sabrent to set the price at a maximum of $1,500.

A 16TB SSD like this will be aimed toward the enterprise market that wants to upgrade 2.5-inch hard disk drives to an SSD with much more capacity.

However, while there will be a market for a 16TB SSD (especially in the enterprise space), and it’s exciting to see such an SSD with such a huge capacity set to be available soon, TechRadar highlights how an M.2 class version of such a product could be a ways off.

Granted, Micron unveiled a 232-layer NAND chip during 2022. That represents double the capacity of the 96-layer NAND that is currently utilized by Sabrent for its Rocket Q SSD. A 19.2TB M2-based SSD is therefore theoretically possible to manufacture.

TechRadar also notes how controllers shouldn’t pose too much of a problem due to the lack of a hard cap in regard to storage capacity.

There’s an important caveat to consider here, though: The website also points toward the concerns surrounding power requirements for such a large M2-based SSD without the need for an external power source.

In any case, while an M2-based SSD approaching 20TB could be on the horizon, it may be at least a few years before an M2-powered 200TB SSD arrives.

The U.S. government’s USB-C demands are too little, too late

WhatsApp now lets you control who can see your profile