HomeNewsTwitter accused of selling your phone number to advertisers
News

Twitter accused of selling your phone number to advertisers 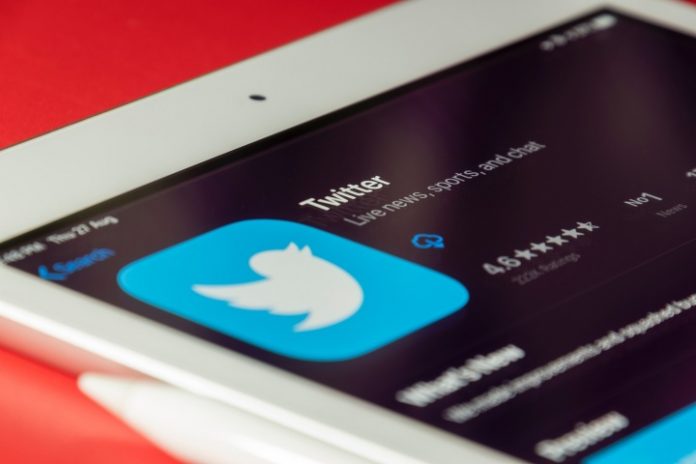 Twitter stands accused of selling users’ contact information to advertisers without their knowledge and will pay a $150 million fine as part of a settlement with the Federal Trade Commission (FTC).

According to NPR, the settlement was announced on Wednesday and was reached in response to accusations that Twitter gathered its users’ phone numbers and email addresses (ostensibly only for security reasons), but then sold access to that information to advertisers without informing its users.

The FTC and the Department of Justice said that in doing so, Twitter is in violation of a 2011 agreement in which it had already promised not to use that information for targeted ads. This had apparently been going on for six years, until September 2019, at which point Twitter said it stopped doing it.

If you’re a Twitter user and you’ve reset your account or unlocked it, chances are you’ve provided the very information Twitter apparently sold to advertisers. NPR also notes that “according to federal prosecutors” over 140 million users offered up their contact information because of “Twitter’s deceptive statements.”

In a blog post published on Wednesday, Twitter’s Chief Privacy Officer Damien Kieran issued a statement regarding the settlement. In the statement, Kieran confirms that Twitter has “paid a $150M USD penalty” as part of the settlement reached with the FTC. Kieran also described the violation that Twitter was accused of as “a privacy incident disclosed in 2019 when some email addresses and phone numbers provided for account security purposes may have been inadvertently used for advertising.”

In addition to paying the penalty, Kieran mentions that Twitter has “aligned with the agency on operational updates and program enhancements to ensure that people’s personal data remains secure and their privacy protected.”

If Twitter was not truthful here, what else is not true? This is very concerning news.

The news of the settlement and its related accusations could not come at a worse time for the bird app. Twitter is in the middle of what now appears to be a stalled takeover bid by Elon Musk and having to defend itself against speculation about the true percentage of spam and bot accounts on its platform.

Musk has been one of the loudest voices regarding the spam and bots issue, frequently questioning the accuracy of Twitter’s own percentage estimate. And in response to this news regarding the FTC settlement, Musk apparently tweeted his concern about Twitter’s honesty, in a reply to another Twitter user’s post about the FTC’s investigation and settlement.

It is unclear at this time how or if this latest news will affect Musk’s decision to buy Twitter.