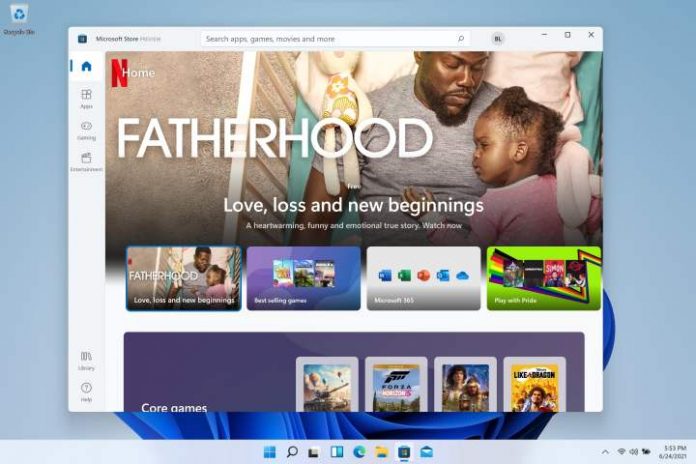 The Microsoft Build 2022 conference is now underway through Thursday and the brand is revealing a host of updates to its app store in particular.

Microsoft also has announced it will introduce the Amazon Appstore preview on Windows 11 to five new countries by the end of the year. They include France, Germany, Italy, Japan, and the U.K. This expansion will allow for the continued growth of Amazon’s app index on Windows 11, of which there are already thousands, Microsoft noted.

The Win32 apps wait-list program ends not long after Microsoft added its own Microsoft Teams as a downloadable app on the Microsoft Store, after five years of it being a primarily manual download program. Many publications noted that several commonly used applications, such as Google Chrome and Steam, were not allowed on the Microsoft Store. It will be interesting to see which apps will now come to the app store with the restrictions lifted.

Facebook
Twitter
Pinterest
WhatsApp
Previous articleeero Pro 6E review: The eero I wish I could love
Next articleMicrosoft has new tools to encourage the transition to ARM PCs
- Advertisment -